Delhi Wizards, on Monday, joined Karnataka Lions, Chennai Cheetahs and Pune Strykers as the latest team to take part in the World Series Hockey tournament starting next month in various venues in the country.

Wizcraft International, India's well-known Communication and Entertainment company has acquired the Delhi franchise and the team will be captained by ace Argentine striker Lucas Vila with Dutchman Roelant Oltmans as coach.

"We see tremendous opportunity in sports in terms of a business and more importantly in building a loyal fan base. This is an important step that will further expand the canvas for Wizcraft and help build a strong following for our national game."

The WSH will be held from December 17 to January 22 and will involve 200 leading players -- Indian and international -- who will showcase their talent in 61 matches.

It will be a multi-city franchise-based league of eight teams with players being allocated to the teams based on the internationally accepted and practiced 'draft' system. 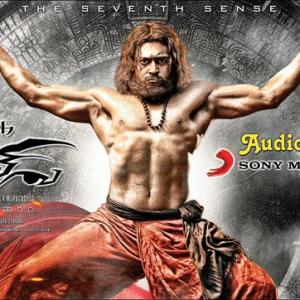 '7 Aum Arivu is not a commercial entertainer' 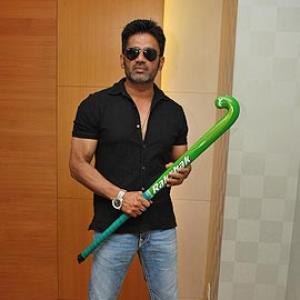 All actors promoting IPL, so I am all for WSH: Suniel Shetty