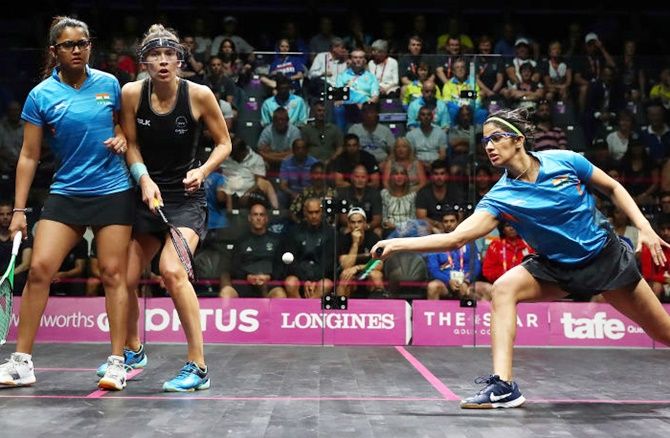 India ended their Commonwealth Games campaign in squash with two silver medals after Dipika Pallikal and Joshna Chinappa went down fighting in the women's doubles final, in Gold Coast, on Sunday.

Pallikal and Chinappa, who had won a historic gold in Glasgow Games four years ago, fell short against the New Zealand combine of Joelle King and Amanda-Landers Murphy losing 9-11, 8-11 in the title clash.

"It's great that we could be in the finals, we had a great chance to win. The New Zealanders played really well, we had a few bad calls. It's disappointing, but it happens, that's sport," Chinappa said.

Pallikal had also questioned the quality of refereeing in the mixed doubles final on Saturday when she and Saurav Ghosal lost to Australia's Donna Urquhart and Cameron Pilley to settle for silver.

"There were some shocking calls as usual, those calls changed the match. They need to be looked at. If they don't, then the game doesn't grow," Pallikal said.

"It's sad to see, the players and game are growing, but the officials they're not growing at all. It's harsh for us players."

The Indians were visibly upset with some of the calls taken by the referees.

Pallikal had also questioned the quality of refereeing in the mixed doubles final yesterday when she and Saurav Ghosal lost to Australia's Donna Urquhart and Cameron Pilley to settle for silver.

Going by the number of medals, it was India's best ever performance at the Games ever since the sport was introduced way back in 1998.

The gold won by Pallikal and Chinappa in 2014 was India's first ever squash medal at the Games. 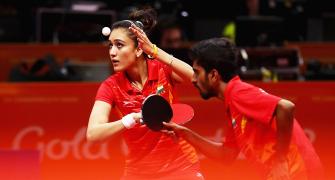 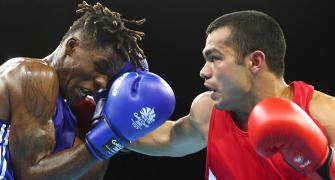 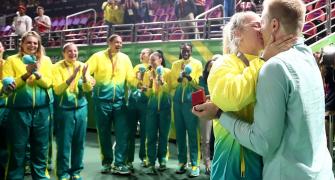 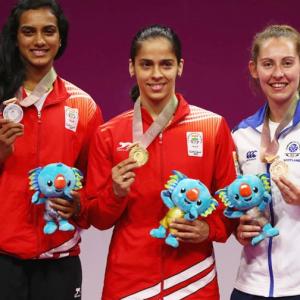 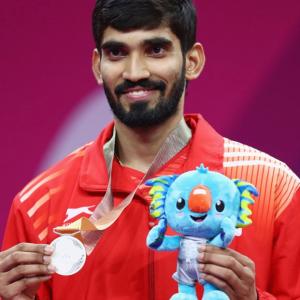