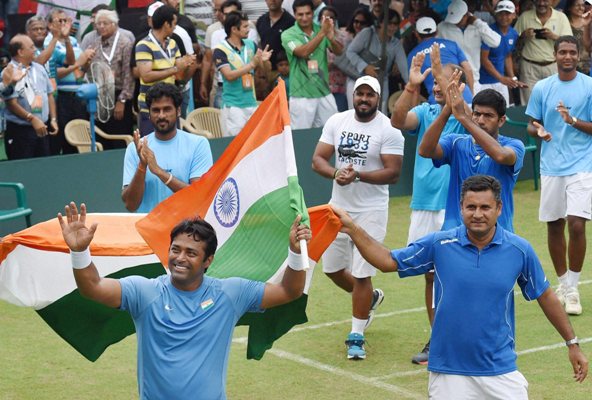 The Indian Davis Cup team will travel to Croatia for the World Group Qualifiers in March next year, if they beat Pakistan in the upcoming tie against Pakistan in Nur-Sultan.

The draw for the Qualifiers, to be held on March 6 and 7, was made on Sunday.

A strong Indian side is expected to steamroll a depleted Pakistan during the November 29-30 tie in the Kazakhstan capital where sub-zero temperature will welcome player from both the sides.

Croatia, the 2018 champions crashed out in the group stage of this week's tournament in Madrid.

India and Croatia have clashed only once in Davis Cup history when Leander Paes-led hosts beat them 3-2 on grass courts in New Delhi in 1995.

The four semifinalist from this year's finals in Madrid -- Spain, Canada Great Britain and Russia -- will qualify automatically for next year's event.

Serbia and France have been granted wild cards which means 24 teams will clash with each other for remaining 12 places.

The draw is as follows:

Kazakhstan vs the Netherlands

Slovakia vs the Czech Republic 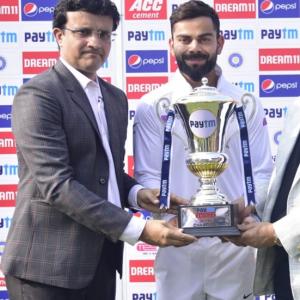