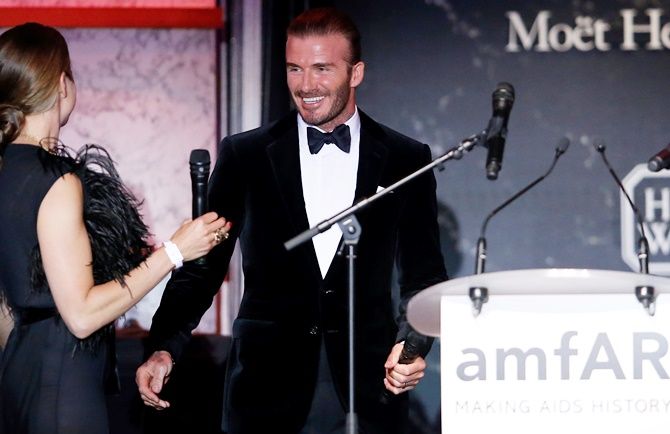 Fancy drinks overlooking the Mediterranean followed by dinner with Leonardo DiCaprio and entertainment by Diana Ross?

That's what you get at the amfAR dinner, the biggest, starriest party at the Cannes Film Festival, where top celebrities help persuade the super-rich to part with their cash in a charity auction for AIDS research.

Will Smith, Jessica Chastain and Uma Thurman encouraged the well-heeled crowd on Thursday night to bid on a collection of photographs by George Hurrell, whose portraits of Hollywood stars of the 1930s and 40s defined an entire era of movie glamour.

Diana Ross headlined the entertainment which also featured a younger generation of pop stars including Nikki Minaj, Rita Ora and DNCE, the US band famous, appropriately enough, for the song "Cake by the Ocean".

The most expensive lot at the auction, for the American Foundation for Aids Research, was a collection of glamorous dresses that went for 3 million euros.

As models strutted onto the stage and the bids went through the roof, Dustin Hoffman joked with Reuters reporter Sarah Mills: "You think they know the models are not part of the lot?"

© Copyright 2021 Reuters Limited. All rights reserved. Republication or redistribution of Reuters content, including by framing or similar means, is expressly prohibited without the prior written consent of Reuters. Reuters shall not be liable for any errors or delays in the content, or for any actions taken in reliance thereon.
Related News: American Foundation for Aids Research, David Beckham, Diana Ross, DNCE, Cannes Film Festival
SHARE THIS STORYCOMMENT
Print this article 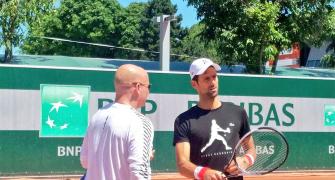 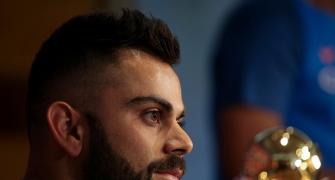 Pandya and Jadhav have eased the pressure on Dhoni: Kohli 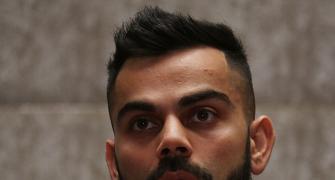 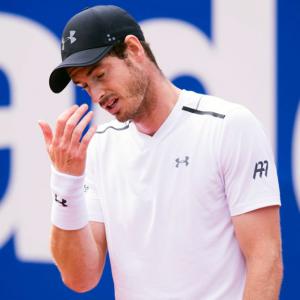