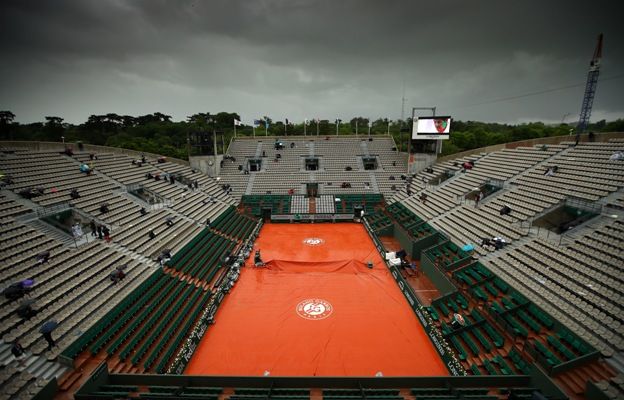 Two days of rain delays at Roland Garros have had tennis fans huddled under umbrellas musing about when the French Open, like the other three grand slams, will have a roof.

A soggy start to the tournament has highlighted the pressing need for a retractable cover over the main Philippe Chatrier Court, and tournament director Guy Forget offered some encouragement on Monday as rain bucketed down at the historic venue.

It might be a while though, with 2020 now the likely completion date for a controversial 400-million euro project that also includes the expansion of the grounds.

The redevelopment plans, dating back to 2009, have taken various forms and been subject to repeated planning delays.

At one stage a new venue was proposed, but then scrapped in favour of expansion of the existing site, hemmed in by roads, a motorway and expensive residential real estate in the west of the French capital.

"Welcome to France. You know the circumstances as well as I do. The red tape in France. It's a process," Forget told a news conference on Monday.

"We play by the rules. We asked for planning permission a long time ago. All we can do is monitor the situation and follow the due process." 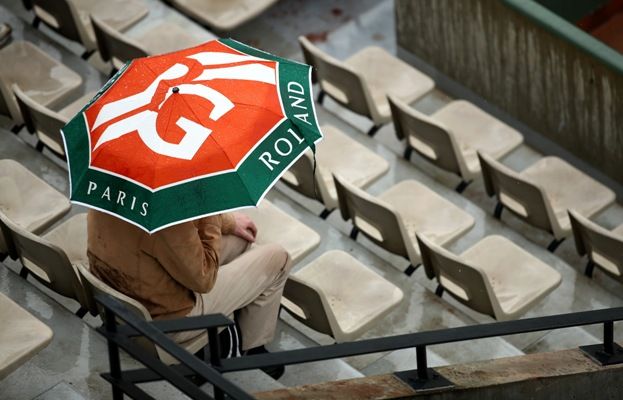 IMAGE: A spectator shelters under an umbrella as rain delays plays at the French Open. Photograph: Clive Brunskill/Getty Images.

The latest delays are the result of concerns about the impact on a set of 19th century greenhouses, even though they will now be incorporated into the project rather than knocked down as once planned.

The greenhouse controversy stands in the way of the construction of a new, sunken court, which needs to be built before a roof can go on Chatrier, Forget said.

"This is central Paris, and I'm sure that you too are appreciative of the unique charm of the location. We know that the players and their teams are delighted to be 10 minutes away from the Champs-Elysees or next to the Bois de Boulogne or next to nice shopping areas. There are some constraints that come with that."

Forget said the top players were all in favour of the expansion and he did not believe the delay would be detrimental to the French capital's hopes of staging the 2024 Olympics.

"It's true that it's taking a long time, but I'm confident that we're going to be moving forward, and that four years from now we will be here and we will have noted how the stadium has changed," Forget added.

© Copyright 2020 Reuters Limited. All rights reserved. Republication or redistribution of Reuters content, including by framing or similar means, is expressly prohibited without the prior written consent of Reuters. Reuters shall not be liable for any errors or delays in the content, or for any actions taken in reliance thereon.
Related News: Philippe Chatrier Court, IMAGE, Bois de Boulogne, Guy Forget, France
SHARE THIS STORYCOMMENT
Print this article 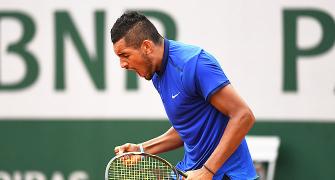 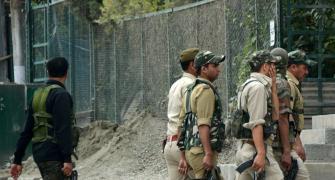 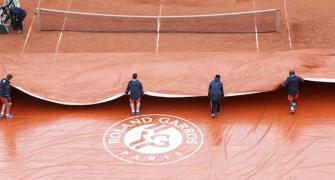 French Open: Wawrinka made to wait as rain delays play on Day 2 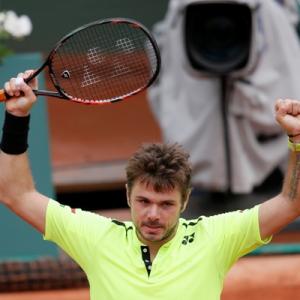 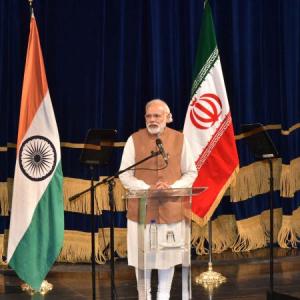 Time to regain past glory, says PM on India-Iran ties