About 200 members of the Indian contingent and officials participating in the Commonwealth Games beginning next week arrived in Gold Coast, on Wednesday.

"The contingent members comprising athletics, boxing, basketball, hockey, lawn bowling and shooting have reported at the Village as they arrived in batches," an Indian Olympic Association release said.

The teams and individuals were seen acclimatizing to the conditions and visited their training facilities.

The chef-de-mission, Vikram Singh Sisodia along with team mangers Namdev, Ajay Narang and Shiyad set up the IOA office at the Village to help India team members a hassle-free consultation and providing day-to-day facilities.

IOA president Narendra Batra and secretary general Rajeev Mehta congratulated Sisodia for setting up of office smoothly to take care of the various athletes of Indian teams at the Village.

Check out images of the Games Village: 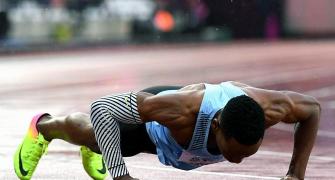 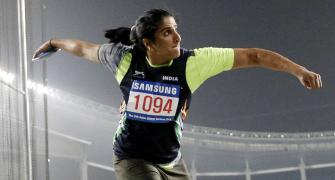 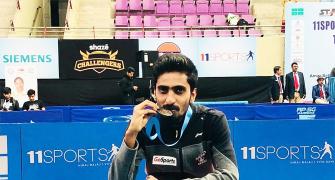