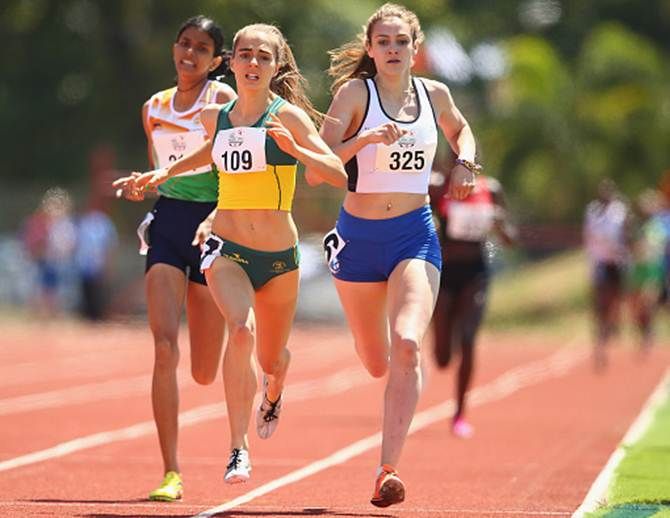 India won two bronze medals from track and field through Abitha Mary Manuel and Anamika Das on the third day of competition at the fifth Commonwealth Youth Games in Apia, Samoa, on Wednesday.

Manuel and Das placed third in the girls’ 800 metres and shot put respectively.

With Wednesday’s medals, India's count swelled to 10 (4 gold, 2 silver, 4 bronze) from three days and put them in seventh place on the table.

Track and field athletes have contributed two gold, one silver and three bronze of the medal count. 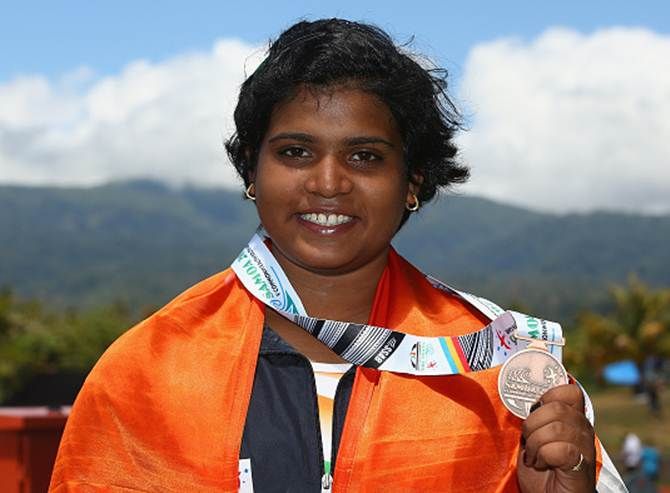 India got their second bronze through shot putter Anamika Das. The Uttar Pradesh girl heaved the 3kg iron ball to a personal best distance of 15.03 metres.

The boys’ 800m final, however, was a big disappointment for the Indian camp as medal hope and reigning Asian youth champion Beant Singh could place only sixth in 1:51.08s.

Ashish Bhalothia, another medal hope, finished fifth in the boys’ shot put final with a below-par effort of 17.71m.

In boxing, Gaurav Solanki (52kg) was the lone Indian to enter the final even as two others were assured of bronze medals each after losing in the semi-finals.

Solanki defeated England's Brandon Daord 3-0 to make the final while Leichombam Bhimchand Singh (49kg) and Prayag Chauhan (64kg) both lost in the semi-final.

In squash, the Indian pair of Velavan Senthil Kumar and Harshit Jawanda reached the mixed doubles semi-finals, defeating Benjamin Mekdel and Taylor Fernandes of Guyana 11-4, 11-5 in the quarter-finals. 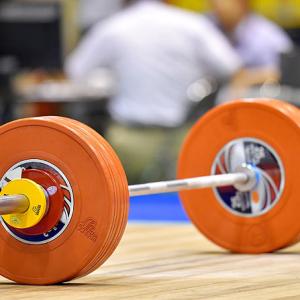 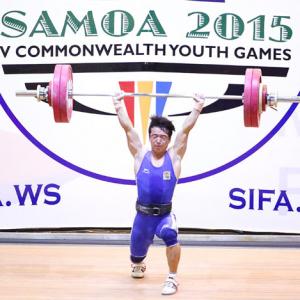