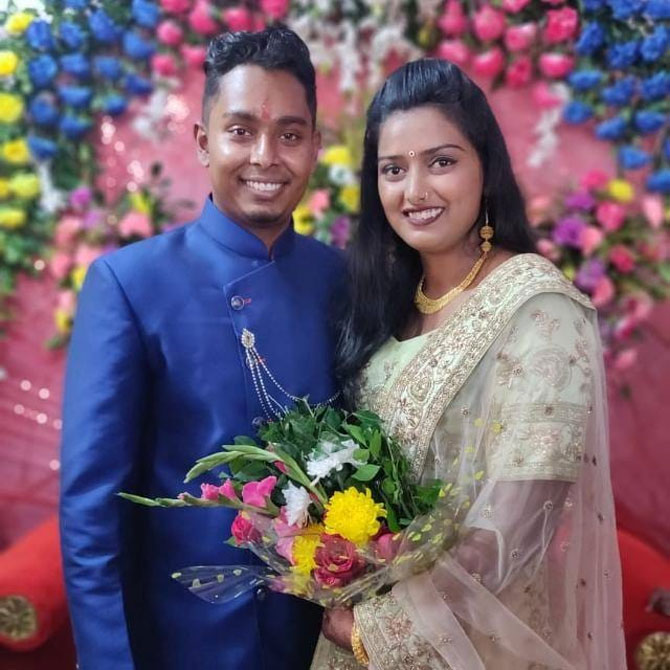 The couple exchanged rings in an engagement ceremony in Ranchi on Monday and will tie the knot next year.

Wearing a cream and green coloured lehenga-chunhi, the 24-year-old Deepika was seen performing a traditional puja with the 26-year-old Atanu at her Ratu-Chatti residence Monday.

Former Jharkhand Chief Minister Arjun Munda and his wife Mira Munda were present on the occasion.

After the engagement ceremony, both the archers said that 2019 will be a busy year, as professional commitments will keep them tied up with Olympic qualifications scheduled next year.

"So we have decided to tie the knot around November next year," the archers, who were part of the Indian contingent for the Rio Olympics, said.

A former World No 1 and a Commonwealth Games gold medallist, Deepika has slipped to No 5 currently.

A two-time Olympian, Deepika has won three silver medals and one bronze in World Cup Finals but has repeatedly failed to make a mark at the Olympics.

Kolkata's Das, who is World No 17, has been a regular in the men's recurve team, but has flattered to deceive in showpiece events, and returned empty-handed from the Asian Games in Indonesia this year. 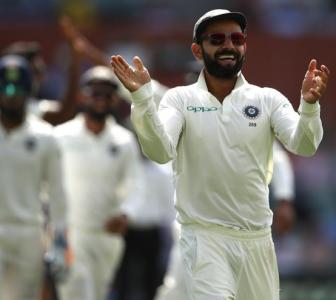 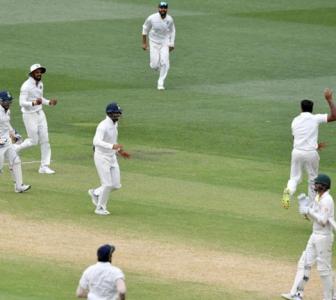 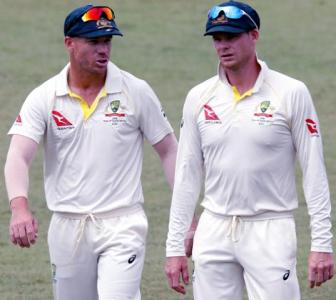 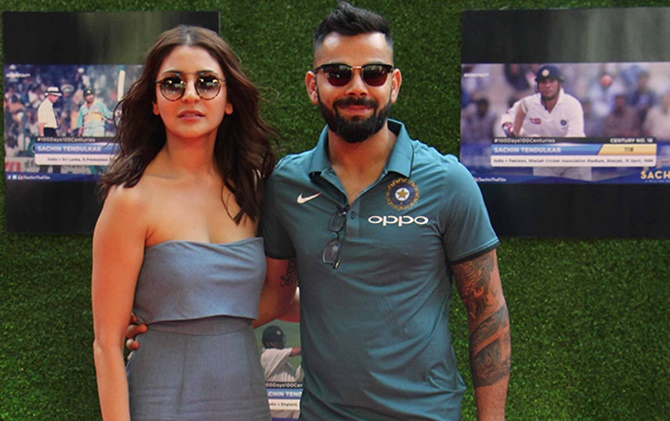 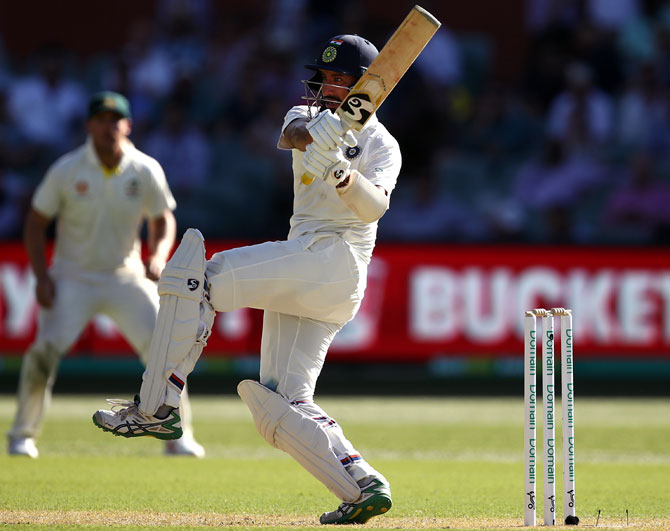