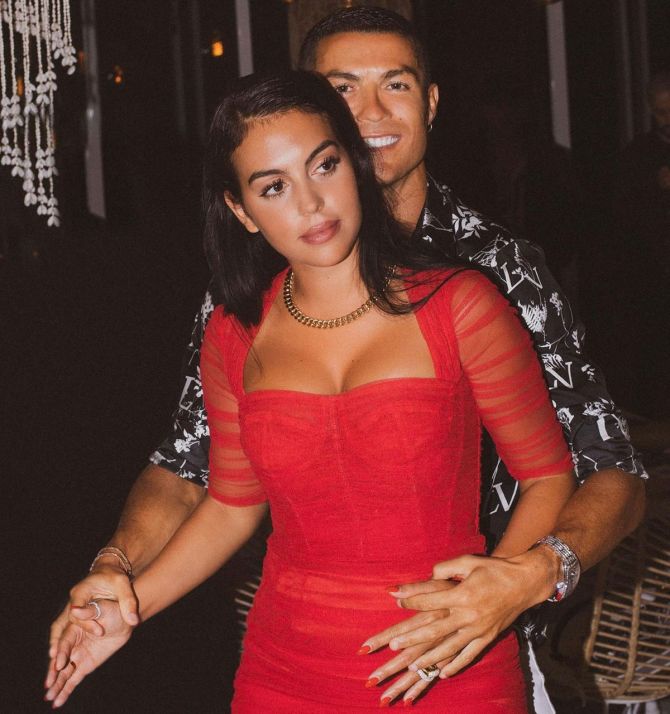 Police are investigating a potential breach of Italy's COVID-19 regulations by Juventus forward Cristiano Ronaldo after he allegedly travelled between the regions of Piedmont and Valle d'Aosta.

Valle d'Aosta police confirmed to Reuters that an investigation is underway into a trip to the Alpine town of Courmayeur by Ronaldo and his girlfriend Georgina Rodriguez on Tuesday and Wednesday.

Authorities were alerted to his alleged presence in the region by videos on social media showing the couple sitting on a snowmobile and celebrating Rodriguez's 27th birthday.

Movement between 'orange zone' regions in Italy, including Piedmont and Valle d'Aosta, is forbidden under the current government decree.

If Ronaldo is proven to have made the trip, the likeliest outcome is a fine.

There are some exceptions to the rule, including travelling to a second home or for work reasons.

© Copyright 2021 Reuters Limited. All rights reserved. Republication or redistribution of Reuters content, including by framing or similar means, is expressly prohibited without the prior written consent of Reuters. Reuters shall not be liable for any errors or delays in the content, or for any actions taken in reliance thereon.
Related News: Cristiano Ronaldo, Georgina Rodriguez, IMAGE, Italy, Instagram
SHARE THIS STORYCOMMENT
Print this article 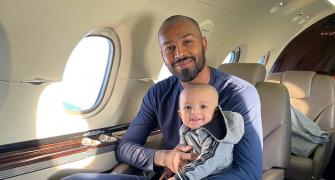 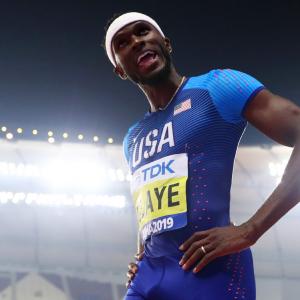 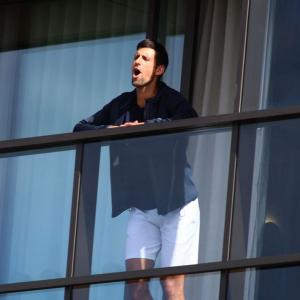