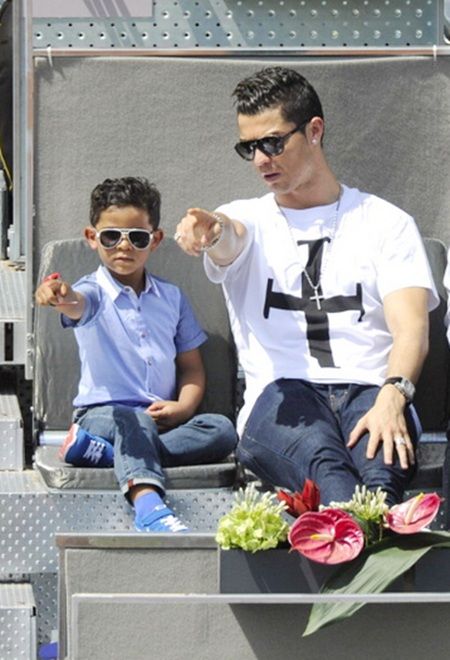 Reports said the babies -- a girl and boy named Eva and Mateo -- were born on Thursday to a woman living on the US West Coast.

According to AFP, British tabloid The Sun had reported in March that the quadruple Ballon d'Or winner was expecting twins.

The captain Portugal had his first son Cristiano Junior in June 2010 -- also reportedly with a surrogate mother, although he has never confirmed it. 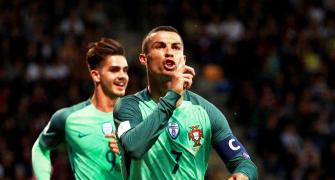 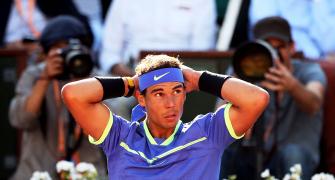 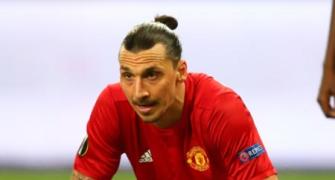 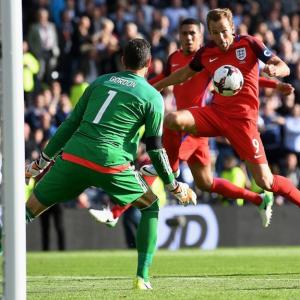 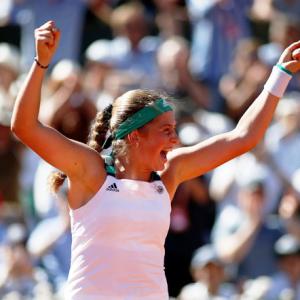