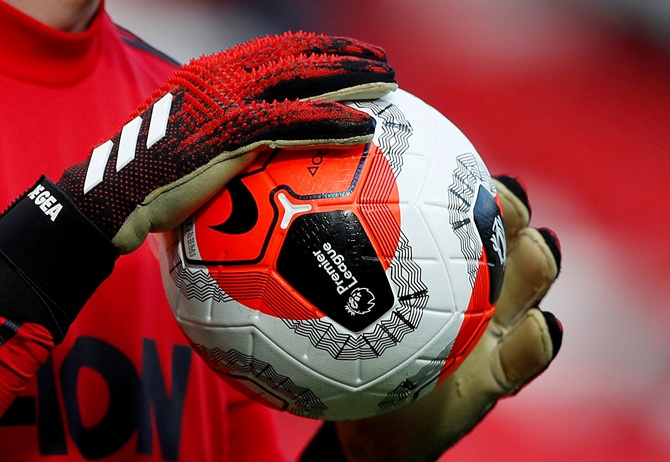 With sports events around the world suspended because of the coronavirus pandemic, football clubs and leagues have been discussing pay cuts with players to help them make it through the crisis.

Here is a summary of some of the agreements reached or negotiated by major football clubs.

** Players will be able to renegotiate their salaries if the season resumes before the end of June, the letter says.

** The players' association told the league that it would prefer to freeze wages only for a month, Ansa reported following the first meeting between the two parties after the letter.

** AIC said on Monday in a statement that amateur football, women's football and salaries in lower-tier leagues must also be protected.

** Players and coach Maurizio Sarri have reached an agreement over a wage reduction that will save the Italian champions 90 million euros ($100.26 million), the Serie A club said on Saturday.

** Players and coaching staff are willing to cut their wages for the rest of the season, Italian news agency Ansa reported citing sources in the club.

** The details of Inter Milan agreements will be defined once it is will be clear whether the current season will resume.

** The association representing England's professional footballers denied on Wednesday that it has blocked wage deferrals for players during the coronavirus stoppage but said that clubs should pay all staff if they could afford it.

** Spurs have imposed a 20% pay cut on 550 non-playing staff in April and May due to the coronavirus pandemic, the Premier League club said on Tuesday.

** Newcastle United have become the first Premier League club to place members of their non-playing staff on temporary leave in response to the coronavirus crisis, the BBC has reported.

** The Spanish Football Federation said on March 25 that it planned to open a line of credit worth 500 million euros to clubs who will not be able to claim their full television rights.

** Players will make an extra contribution on top of the 70% pay cut they have agreed to take during the enforced La Liga break so that the club's other employees can earn their full salaries during the coronavirus crisis, captain Lionel Messi said on Monday.

** Atletico Madrid have also temporarily cut players' and coaches' wages by 70% in order to cope with the financial impact of the coronavirus pandemic, but guaranteed a full salary for their other employees, the Spanish club said on Thursday.

** Borussia Dortmund, Bayern Munich, RB Leipzig and Bayer Leverkusen have come together to create a 20 million euros solidarity fund to help German clubs in the top two tiers stave off a potential financial crisis during the coronavirus pandemic.

** The German champions said players would cut their salaries by 20%, ESPN reported citing a confirmation from the club.

** The German club said on March 24 that players, managers and coaching staff agreed to cut their salaries to show solidarity with the club's 850 employees and families.

** The club added it could save up to a double-digit amount in personnel costs, depending on the duration of the situation.

** Sporting director Max Eberl said in an interview on the club's website that the team has offered to renounce to their salaries if it can help the club and its employees.

** Players agreed to give up their salaries, while managers and employees agreed on salary cuts.

** Lyon have put all of their staff on partial unemployment status like all the clubs in French top-tier league Ligue 1.

** Under a government scheme, companies can request a reimbursement for putting workers on shorter or zero hours since the coronavirus outbreak.

© Copyright 2020 Reuters Limited. All rights reserved. Republication or redistribution of Reuters content, including by framing or similar means, is expressly prohibited without the prior written consent of Reuters. Reuters shall not be liable for any errors or delays in the content, or for any actions taken in reliance thereon.
Related News: AIC, ENGLAND, Bayern Munich, NEWCASTLE UNITED, ATLETICO MADRID
SHARE THIS STORYCOMMENT
Print this article 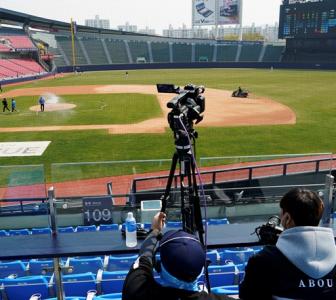 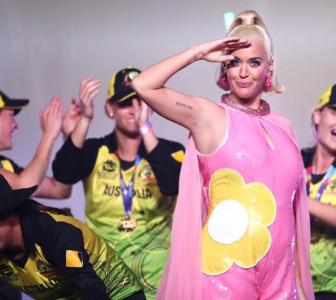 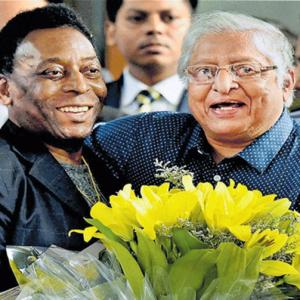 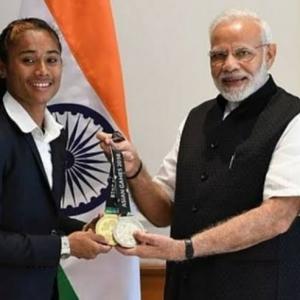