IMAGE: By missing Sakhir, the penultimate race on the calendar, Lewis Hamilton will not be able to match the record for the most wins in a single season. Photograph: Hamad Mohammed/Getty Images

Seven-times Formula One world champion Lewis Hamilton has tested positive for COVID-19 and will miss Sunday's Sakhir Grand Prix in Bahrain, the first time he has had to sit out a race in his F1 career.

The Briton, Formula One's most successful driver of all time with a record 95 race wins and 98 pole positions, was isolating with mild symptoms but otherwise fit and well, his Mercedes team said in a statement on Tuesday.

“I’m devastated that I won’t be racing this weekend. Since we started the season in June, my team and I have been taking all the precautions we possibly can and following the regulations everywhere we’ve been in order to stay safe,” Hamilton posted on his Facebook page.

“I’m gutted not to be able to race this weekend but my priority is to follow the protocols  and advice to protect others. I’m really lucky that I feel ok with only mild symptoms and will do my best to stay fit and healthy”, he added.

Hamilton wrapped up his record-equalling seventh title in Turkey last month and picked up his 11th win of the season in Bahrain on Sunday. Mercedes have already won the constructors' title for an unprecedented seventh year in a row.

By missing Sakhir, the penultimate race on the calendar, Hamilton will not be able to match the record for the most wins in a single season.

"Lewis was tested three times last week and returned a negative result each time, the last of which was on Sunday afternoon at the Bahrain International Circuit...," said Mercedes.

"However, he woke up on Monday morning with mild symptoms and was informed at the same time that a contact prior to arrival in Bahrain had subsequently tested positive.

"Lewis therefore took a further test and returned a positive result. This has since been confirmed by a retest." 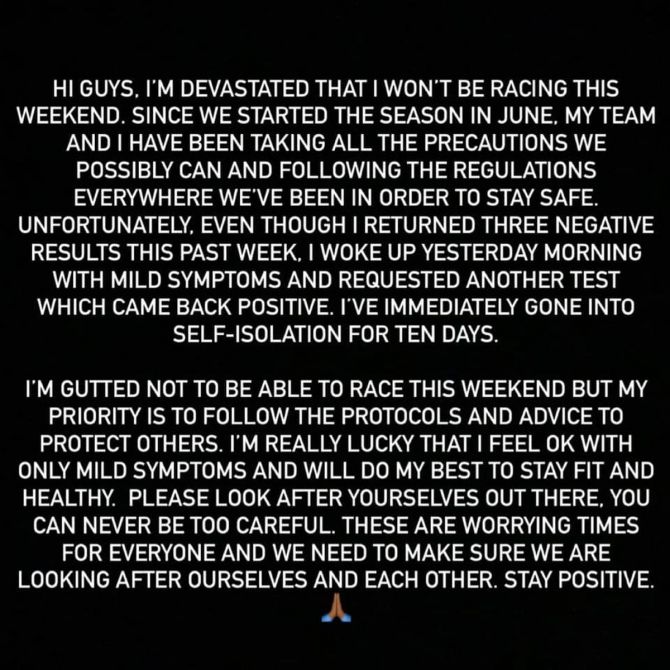 Hamilton, 35, was also on a record run of 48 successive points finishes and has started 265 races in a row since his debut with McLaren in 2007.

The season will end with the Abu Dhabi Grand Prix at the Yas Marina track on Dec. 13. It is unclear whether Hamilton will take part.

Mercedes said they would announce a replacement driver for the Sakhir race in due course.

Belgian Stoffel Vandoorne, who races for the Mercedes Formula E team and had been scheduled to fly to Bahrain even before Hamilton's positive result, and Mexican Esteban Gutierrez are the team's reserve drivers.

Briton George Russell, who races for Mercedes-powered Williams, is also on their books.

Mercedes team boss Toto Wolff said in October that every precaution was being taken to shield Hamilton and team mate Valtteri Bottas from the pandemic, with internal debriefs and engineering meetings taking place via video call.

"It's certainly not a great situation for them because you almost need to live like a hermit and that's what they are doing," he said then.

Hamilton has stayed in his motorhome at most circuits, with races confined to Europe before the final Middle Eastern triple-header, and returning to Monaco afterwards where physio Angela Cullen forms part of his protective 'bubble'.

He posted video on Instagram on November 22, a week after winning the title, of himself playing tennis with father Anthony, however.

"When people ask me, how will you celebrate? We’ve got life to celebrate and spending time with family is how I am celebrating," he said in that post.

Racing Point have had both their drivers, Sergio Perez and Lance Stroll, as well as team owner Lawrence Stroll test positive.

Formula One started a shortened 17-race season in July after the Australian opener in March was cancelled when a McLaren employee tested positive.

The sport has strict rules in place to try to keep the novel coronavirus at bay. Personnel cannot access the paddock without a negative result and are tested every five days. Teams also do their own tests.

© Copyright 2021 Reuters Limited. All rights reserved. Republication or redistribution of Reuters content, including by framing or similar means, is expressly prohibited without the prior written consent of Reuters. Reuters shall not be liable for any errors or delays in the content, or for any actions taken in reliance thereon.
Related News: Lewis Hamilton, Sakhir, Mercedes, Williams, Bahrain International Circuit
SHARE THIS STORYCOMMENT
Print this article 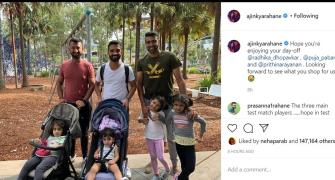 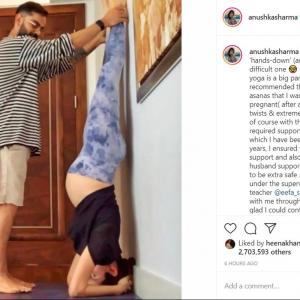 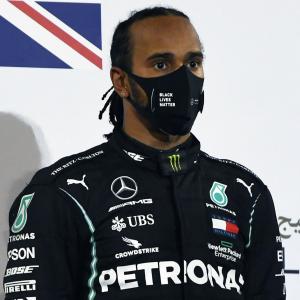