Knicks great Ewing out of hospital after positive COVID-19 test 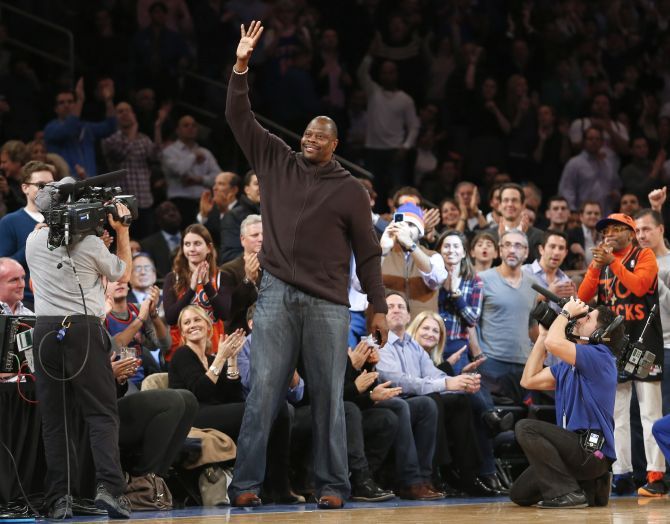 New York Knicks great Patrick Ewing was released from hospital on Monday and sent home to recover after he tested positive for COVID-19 last week, his son has said.

The 57-year-old Ewing, who played 17 seasons in the NBA and is currently the head coach of the Georgetown University men's basketball team, had shared his diagnosis on Twitter on Friday in a bid to encourage people to stay safe.

"I want to thank all of the doctors and hospital staff for taking care of my father during his stay, as well as everyone who has reached out with thoughts and prayers to us since his diagnosis," Patrick Ewing Jr said on Twitter.

"My father is now home and getting better. We'll continue to watch his symptoms and follow the CDC (Centers for Disease Control and Prevention) guidelines."

Ewing, a seven-foot center, was the number one pick in the 1985 NBA draft and was inducted into the Hall of Fame. He also won two Olympic gold medals as a member of the US 'Dream Team'.