'I want fans back in the arenas. Whenever we are ready. As soon as we can, obviously.' 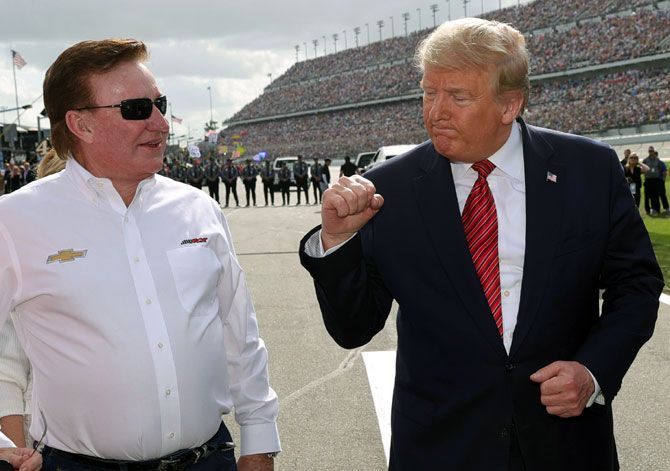 US President Donald Trump told sports commissioners on Saturday he hopes that their leagues and competitions, which have been suspended by the coronavirus outbreak, would soon be back in action.

At a later White House briefing, Trump said commissioners from the NFL, NBA, NHL, Major League Baseball and Major League Soccer were among those on the call.

"I want fans back in the arenas,” Trump said at the briefing. "Whenever we are ready. As soon as we can, obviously."

The NBA and NHL halted their seasons in March with baseball and MLS delaying the start of their seasons because of the COVID-19 pandemic.

The United States has the world's highest number of known cases of COVID-19, the flu-like respiratory disease caused by the coronavirus. More than 306,000 people have tested positive in the United States and over 8,300 have died, according to a Reuters tally.

White House medical experts have forecast that between 100,000 to 240,000 Americans could be killed in the pandemic, even if sweeping orders to stay home are followed.

The NFL hopes to start its season in September, but California Governor Gavin Newsom said that might not be possible.

“I’m not anticipating that happening in this state,” Newsom said at a briefing.

© Copyright 2021 Reuters Limited. All rights reserved. Republication or redistribution of Reuters content, including by framing or similar means, is expressly prohibited without the prior written consent of Reuters. Reuters shall not be liable for any errors or delays in the content, or for any actions taken in reliance thereon.
Related News: NASCAR, Donald Trump, NHL, NBA, NFL
SHARE THIS STORYCOMMENT
Print this article 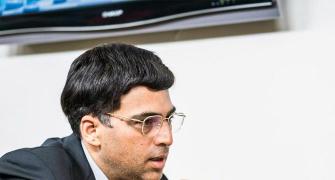 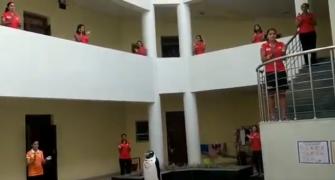 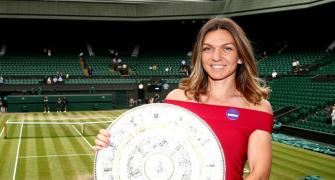