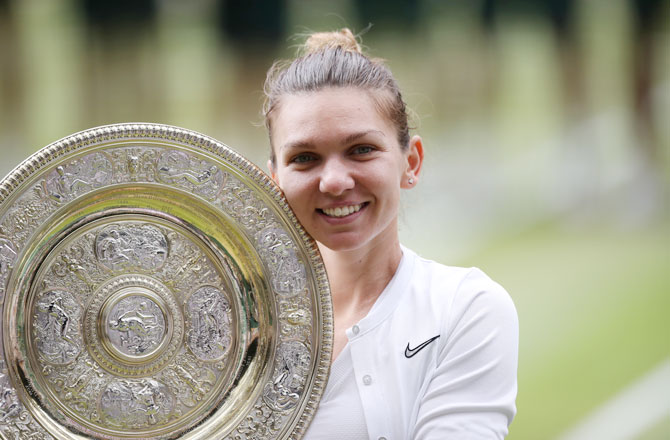 IMAGE: Romania's Simona Halep, who won the Wimbledon Championships in 2019, was laid low by a foot injury earlier this year. Photograph: Carl Recine/Reuters

Wimbledon champion Simona Halep is recovering well from a foot injury she suffered in February and is able to run without pain, the former world number one has said.

The Romanian won in Dubai but the injury forced her to pull out of Indian Wells, which was later cancelled as the spread of the COVID-19 pandemic prompted countries to lock down borders and restrict travel.

"The foot looks good, I have started to run already and I don't have pain at all," Halep said in a video posted on Twitter.

"I don't play tennis yet but being able to do the training means a lot and gives me a big positive actually."

Tennis, like virtually all other sports, has been severely impacted by the pandemic, with the professional season suspended until at least mid-July.

Halep defeated Serena Williams in last year's Wimbledon final but will not get to defend her title in 2020 as the Grand Slam was cancelled due to the virus, which has infected 1.27 million people globally and left over 70,000 dead, according to a Reuters tally.

"I miss my team, I miss the players, I miss the tournaments, I miss everyone from the Tour," said the 28-year-old, who also won the French Open in 2018.

"I know it's bit tough for everybody, this period. 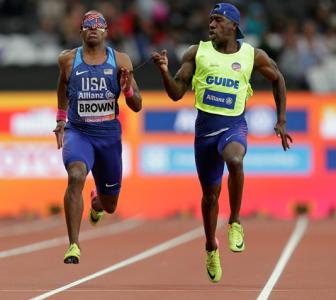 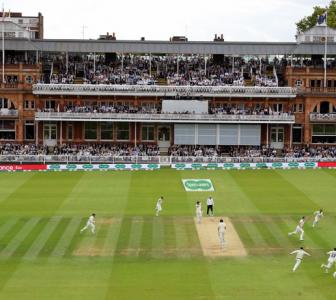