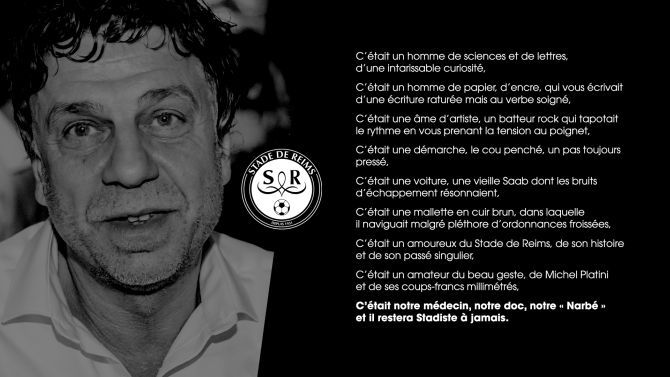 The doctor of French soccer club Stade de Reims, Bernard Gonzalez, has died aged 60 after contracting the novel coronavirus, the Ligue 1 side said on Sunday.

According to sections of the French media, Gonzalez committed suicide after being diagnosed with coronavirus.

Reims mayor Arnaud Robinet said he had been made aware of the suicide of the 60-year-old, who had worked at the club for over 20 years, by the local prefecture.

"I was told Doctor Gonzalez had left a note in which he mentioned that he had tested positive for COVID-19,” AFP reported.

"My thoughts are with his family and his wife. He is a collateral victim of COVID-19, because he had tested positive for it and was in quarantine," he said.

"Not just the club but also hundreds of men and women in Reims."

"Words fail me, I am stunned by this news," Stade de Reims president Jean-Pierre Caillot said in a statement on the club's official website.

"This pandemic has shaken Stade de Reims to its core. A great character from Reims and a great sports professional has left us."

The club said Gonzalez worked at Stade de Reims, who reached the first ever European Cup final in 1956, for 23 years. 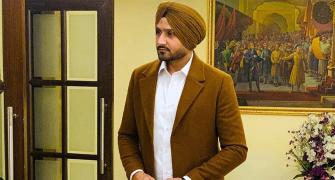 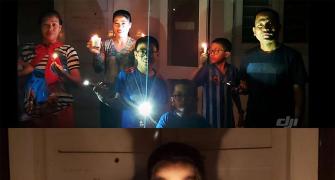 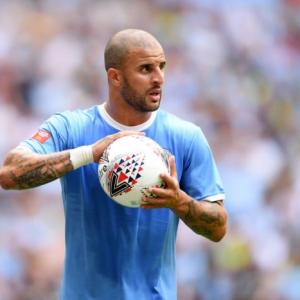