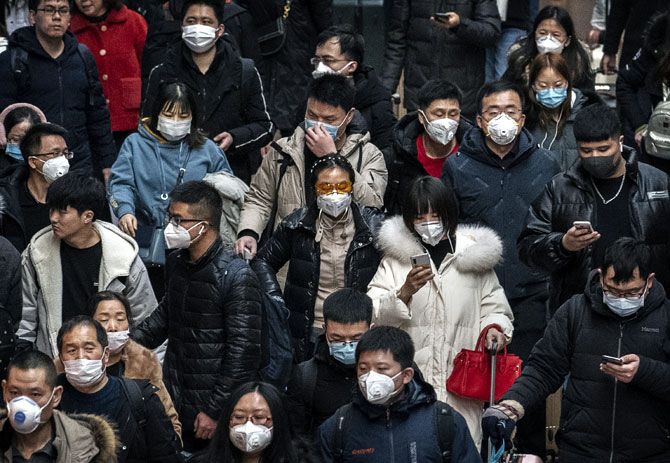 Unified junior welterweight world champion Jose Ramirez's mandatory title defence against Ukrainian Viktor Postol has been postponed due to the concerns about an outbreak of the coronavirus in China, promoters Top Rank said on Friday.

The bout was scheduled to take place at Mission Hills Haikou resort in Haikou on February 1 but the organisers said a new date and venue will be determined soon.

"The health and safety of our fighters and everyone working on the event is the most important thing," Top Rank chairman Bob Arum said.

"We hope the situation is brought under control soon. We look forward to staging events at Mission Hills Haikou in the very near future."

Ramirez was supposed to fly with his team to China on Thursday but will now stay put in Los Angeles.

"We were told (by Ramirez manager Rick Mirigian) not to go to the airport and they would let us know in 24 hours," Robert Garcia, Ramirez's trainer, told ESPN.

"I really don't know what will happen. I think more likely than not it will be rescheduled in the United States in the next few weeks, but as of right now they told us just not to take our flight and they will let us know."