Venezuela come back twice to draw 2-2 with Ecuador 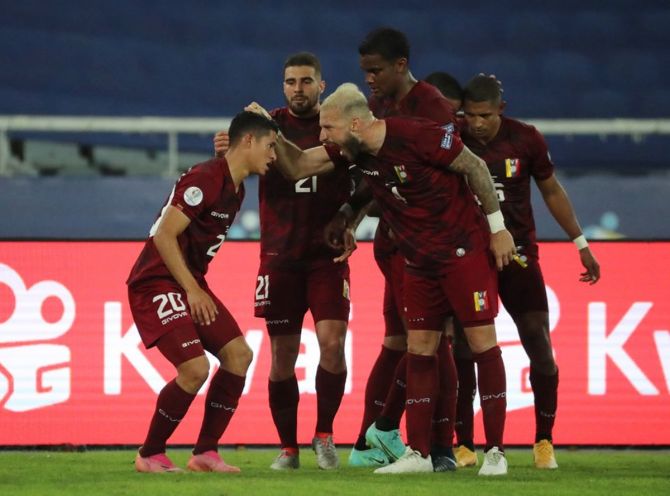 Ronald Hernandez scored his first international goal in stoppage time to give Venezuela a dramatic 2-2 draw against Ecuador in their Copa America clash on Sunday.

The result means Ecuador have one point from two games in Group B and Venezuela have two points from three.

With four of five teams going through to the quarter-finals it promises a nail-biting finale in a group that also includes Brazil, Colombia and Peru.

Ecuador and Venezuela are the only teams in South America never to have won the Copa America and although the game in Rio did not lack goalmouth action the quality of football on show did not suggest that might change this year. 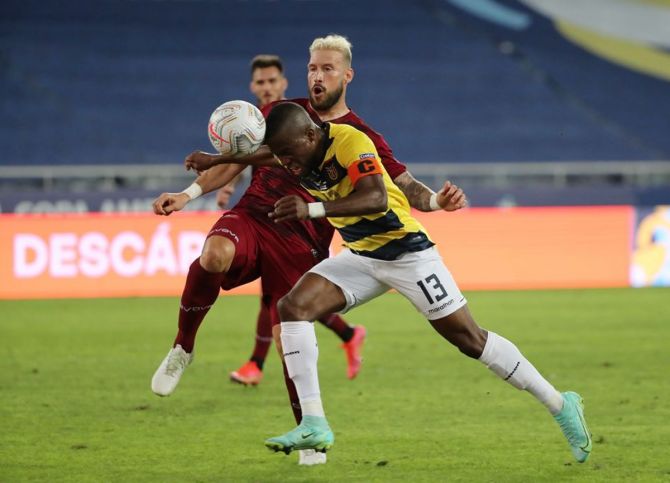 Ecuador had two-thirds of both the possession and shots on goal but struggled to turn that dominance into something more meaningful against a stuffy Venezuela.

They had not lost to Venezuela for six games dating back to 2011 and controlled the first half before going ahead six minutes before half-time when Ayrton Preciado scrambled a goal inside a packed six-yard box.

Edson Castillo bulleted home a header after 51 minutes to equalise on his first international start for Venezuela only for Ecuadorian substitute Gonzalo Plata to race the length of the field and give his side a 2-1 lead with 19 minutes remaining.

Enner Valencia should have cemented the victory when he only had the keeper to beat 12 minutes from time but the Fenerbahce striker put his shot wide.

Just when it looked like Ecuador would escape with all three points Hernandez got on the end of a 40-meter pass into the box to loop a header past the stranded keeper. 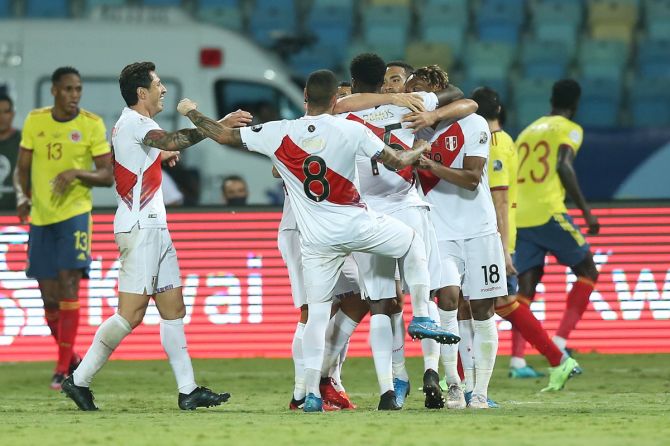 Sergio Pena got among the goal-scoring charts as Peru defeated Colombia in the ongoing Copa America here at Estadio Olimpico Pedro Ludovico on Monday.

Colombia's Yerry Mina also registered an own goal and as a result, Peru ended up winning the match 2-1. With this win, Peru has risen to the third spot in Group A and the side now has three points from two games. Colombia remains at the second spot with four points from three games.

In the first half, Peru took the lead in the 17th minute as Pena netted the ball into the goalpost. No more goals were scored in the first half and as a result, Peru went into halftime with a 1-0 lead.

Colombia got the equaliser in the 53rd minute as Miguel Borja converted from the penalty box and as a result, the scoreline became 1-1.

Colombia's Mina then scored the goal inside his own box, and eventually, Peru took the lead. No more goals were scored in the match, and as a result, Peru emerged triumphant.

Peru will next take on Ecuador on Thursday while Colombia will lock horns against Brazil on the same day.

Earlier on Monday, Venezuela and Ecuador played out a 2-2 draw. Venezuela is at the fourth spot in the Group A standings with two points while Ecuador is at the fifth spot with just one point. 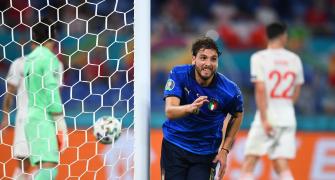 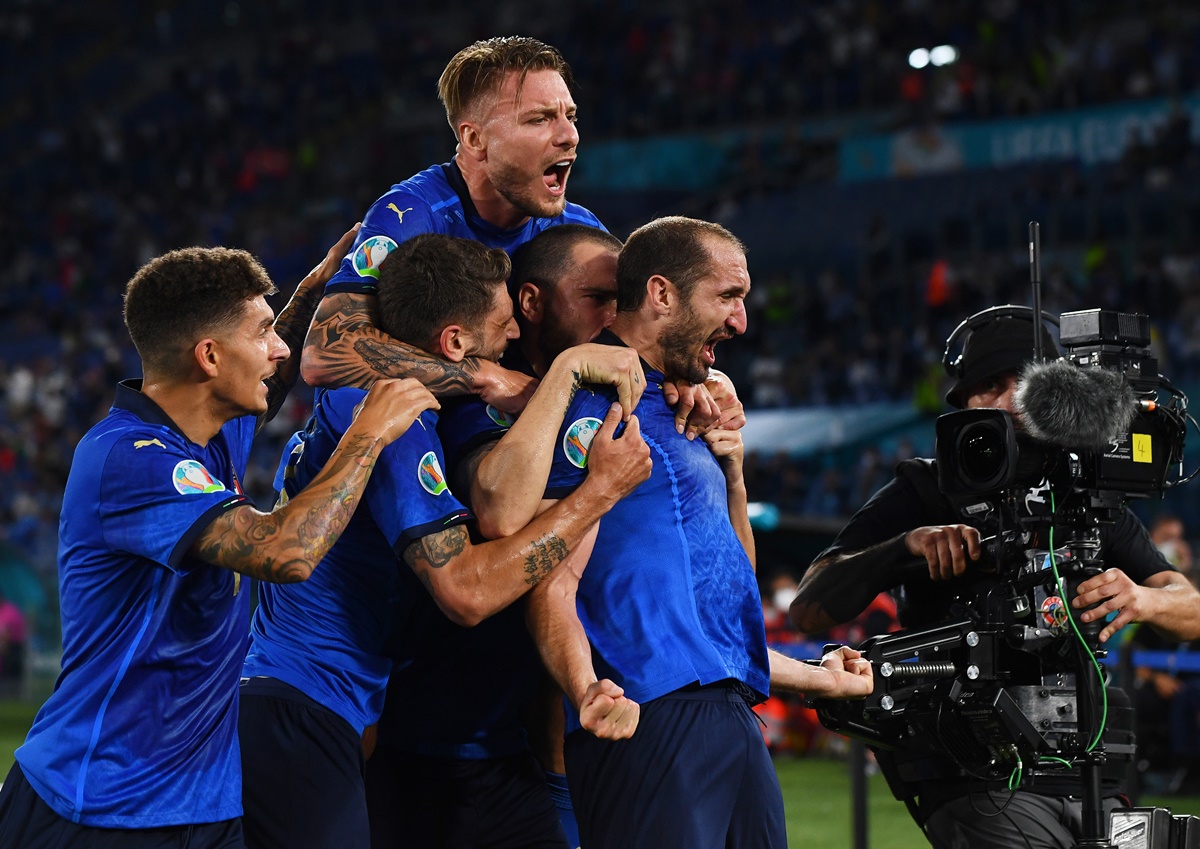