Stephen Constantine is returning to coach India. The country's football federation confirmed on Friday that the Englishman has agreed to a second stint with the national team. 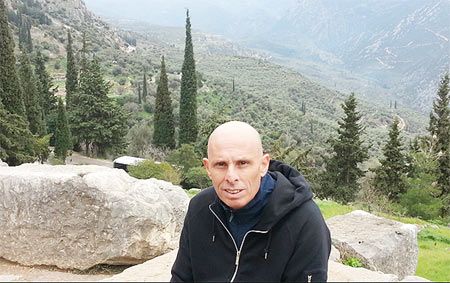 The 52-year-old Constantine coached India from 2002 to 05 and, most recently, was head coach of Rwanda.

In 2002, India won a six-nation tournament in Vietnam under him.

Constantine, who took the tiny African republic to their highest-ever world ranking of 68 last month, has also coached the national teams of Nepal and Sudan.

He will also be in charge of India's under-23 team and is expected to officially start work from the first week of February, the All India Football Federation said.

The India coaching position became vacant towards the end of 2014 after Dutchman Wim Koevermans opted against renewing his contract following a string of poor results.

The country of more than one billion people, regarded as one of soccer's sleeping giants, is currently languishing at their lowest-ever FIFA ranking of 171.

© Copyright 2020 Reuters Limited. All rights reserved. Republication or redistribution of Reuters content, including by framing or similar means, is expressly prohibited without the prior written consent of Reuters. Reuters shall not be liable for any errors or delays in the content, or for any actions taken in reliance thereon.
Related News: All India Football Federation, Stephen Constantine, FIFA, Dutchman Wim Koevermans, com
SHARE THIS STORYCOMMENT
Print this article 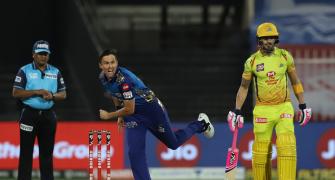 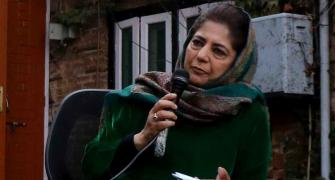