Competitor who can stop Neeraj from winning gold

Neeraj is good but tough for him to beat me, says Vetter 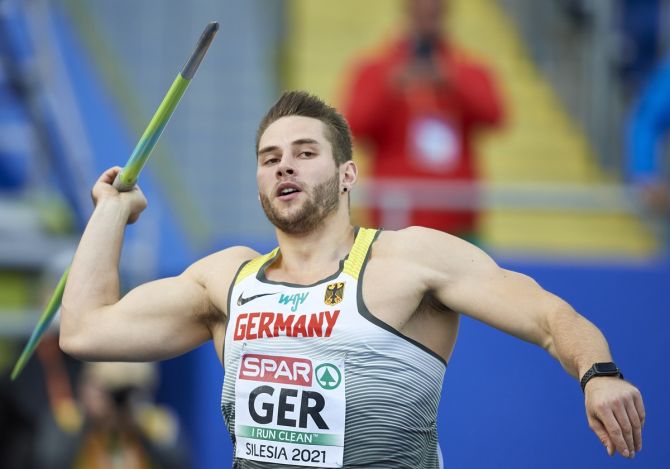 Rivals when they have spears in their hands, German javelin throw superstar Johannes Vetter and Neeraj Chopra are happy being friends when not competing even though the former is quite clear that the Haryana youngster wouldn't be able to beat him in Tokyo Olympics.

Former world champion Vetter is the favourite to claim gold, while Chopra is being seen as India's best bet to end the country's Olympic medal drought in athletics.

"He (Chopra) threw good throws twice this year. Above 86m in Finland. If he is healthy and if he is in the right shape, especially in his technique, he can throw far," Vetter said in an interaction with select international media organised by World Athletics.

"But he has to fight with me. I am looking to throw over 90m in Tokyo, so it will be tough for him to beat me."

The duo first met in 2018 at Offenburg in Germany when both trained at the same facility. 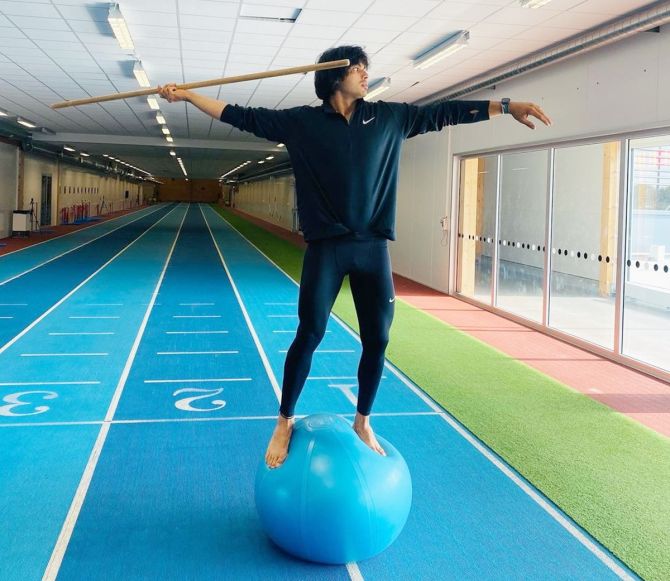 Chopra was then on a three-month stint in Germany under prominent coach Werner Daniels. He finished second behind Vetter in a competition there.

Three years later, the duo met again in Finland during the Kuortane Games in Finland last month and they even travelled together in the same car from Helsinki.

"Neeraj is a really friendly person. We shared a car for four hours from Helsinki to Kuortane and we spoke a lot about javelin, family and other things," Vetter replied.

"I am always interested in our cultures, our nations, how sport is going on in different countries and so on. We had some good discussions and we talked a lot."

The 23-year-old Indian, a medal prospect in Tokyo Olympics, has a personal best of 88.07m.

Chopra, on his part, said he enjoyed his time with Vetter in 2018 and again last month.

"We had conversations about Indians and Indian food. My English is not that great but I did manage to speak something about the sport, the technique, our throws and all that," Chopra said.

Vetter is in red-hot form and he is the only man in the world to have thrown beyond 90m in the past 24 months.

In fact, he has done so 18 times, including a record streak of seven competitions between April and June this year. 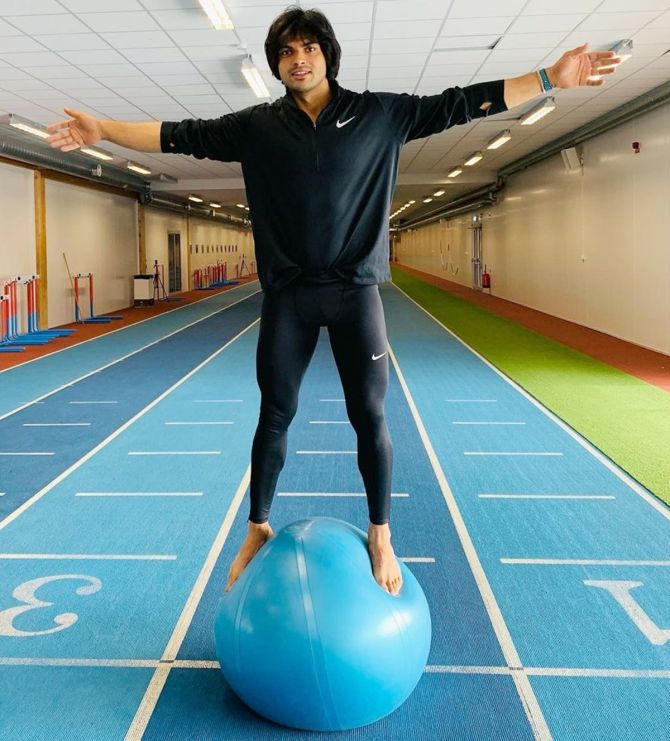 He even threatened the world record last year, throwing 97.76m in Silesia, Poland to move to second on the world all-time list. His throw was just 72cm shy of the long-standing world record of 98.48m set by Czech legend Jan Zelezny.

He may be in the form of his life but Vetter does not want to be under pressure thinking of breaking the world record during the Olympics. Instead, he said winning gold in Tokyo would be his priority.

"You have to think over all angles, speed, etc. I know I am actually in a very good shape, but I don't want to put that much pressure on myself. I just want to enjoy such a high level competition.

"I just want to see how far it will go and just relax. My first priority this year is Olympic Games, not the record. But you never know."

The qualification round of men's javelin throw will be held on August 4 at the Olympic Stadium while the final will be on August 7. 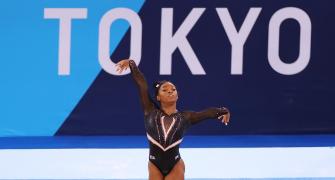 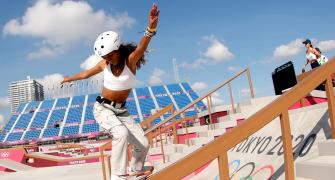 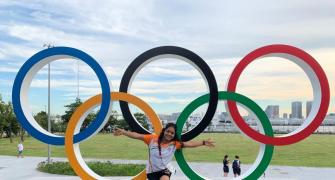 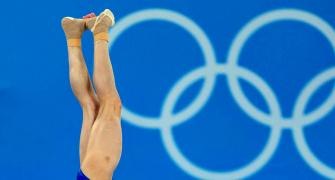 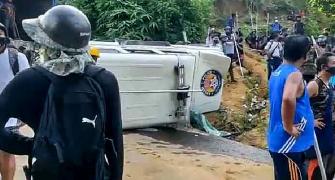 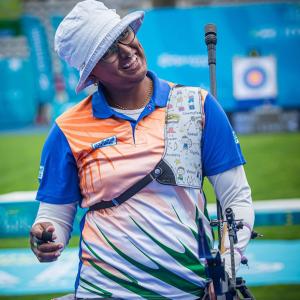 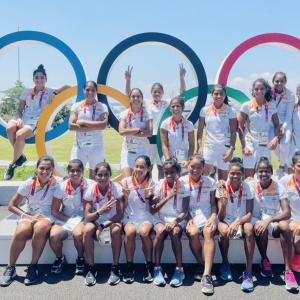