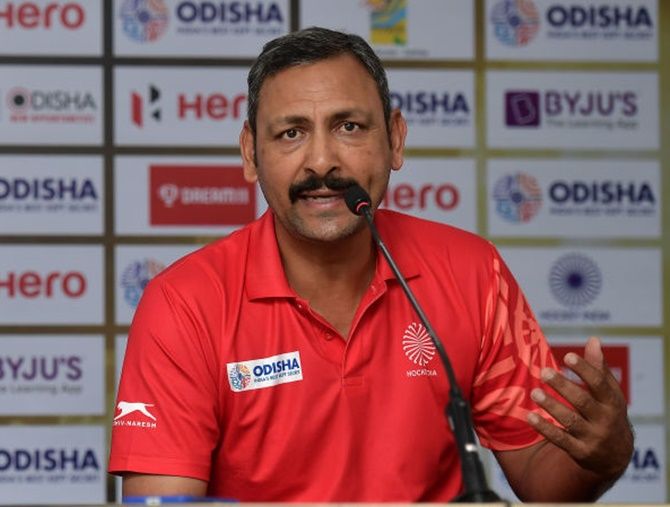 The former India player from Bihar is drawing from his immense coaching experience at the Indira Gandhi International Airport's Terminal 3 in New Delhi to oversee smooth transit of people being rescued by the government.

"I am stationed here from the first flight that evacuated Indians from Wuhan, the epicentre of coronavirus. It is my duty and I am privileged to have been given this opportunity by the Air India management," Harendra, who is Air India's GM (Commercial) said.

"It is a very big challenge for me and, being the leader, I had to set the example for the team, groom and motivate them. I would like to congratulate all those from Air India who are associated with this mission."

He said his team is working round the clock, at times 72 hours at a stretch.

"I am thankful to my family for supporting me in all my endeavours. They have never stopped me."

Harendra, who guided India to the 2016 Junior World Cup title in Lucknow, said his '3C principles' of communication, commitment and coordination, which he employed as a hockey coach, have played a key role in his work so far at the airport.

"In this mission too, I just followed my 3C formula. It is the same formula which I employed during the Junior World Cup.

"When you have got an opportunity to serve the country, you can't take a step back. Life threat is there but I am enjoying every bit of this challenge," said Harendra, who is often seen running from the terminal to the tarmac wearing a decontamination suit.

"Thousands of doctors, policemen, emergency service workers are working round the clock, putting their life at risk, so I can't be an exception.

"It's a big opportunity for me to serve the nation on a different platform but we also have to ensure that we take all the necessary precautions," he added.

Harendra said being in charge on the ground, his job is to ensure smooth and hassle-free transfer of the passengers after they land in the country.

He said conducting operations at the airport is a completely different ball game but his hockey experience is definitely coming handy in his current assignment.

"Both the experiences are challenging but are completely different. But I must admit my experience as a hockey coach is definitely giving me an edge." 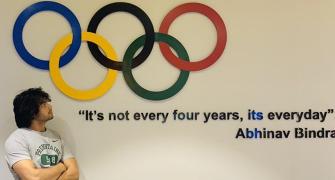 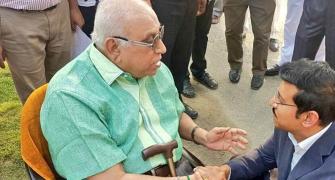 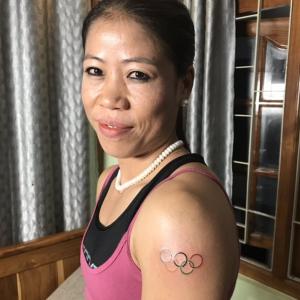