European champions Chelsea will face either Monterrey of Mexico or the winners of the Asian Champions League in the semi-finals of the Club World Cup following draw for the tournament.

Chelsea received a bye in the first round of the competition, to be held in Japan from December 6-16, and will enter at the semi-final stage on December 13.

The Asian champions will be decided in early November.

The champions of the Japanese J-League, which ends on December 1, will open the tournament against New Zealand's Auckland City at Nissan Stadium in Yokohama.

The winners of that first match will then play the African champions, who will be decided on November 10 with the victors going on to face Brazil's Copa Libertadores champions Corinthians in the last four on December 12.

The third-fourth place match and the final are both in Yokohama on December 16.

© Copyright 2022 Reuters Limited. All rights reserved. Republication or redistribution of Reuters content, including by framing or similar means, is expressly prohibited without the prior written consent of Reuters. Reuters shall not be liable for any errors or delays in the content, or for any actions taken in reliance thereon.
Related News: Chelsea, Vegalta Sendai, Urawa Reds, Sanfrecce Hiroshima, Yokohama
COMMENT
Print this article 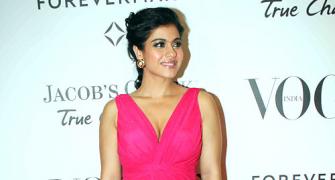 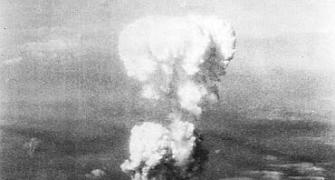 Pix: When the clock stopped ticking in Hiroshima 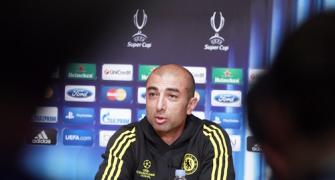 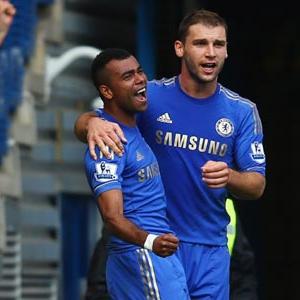