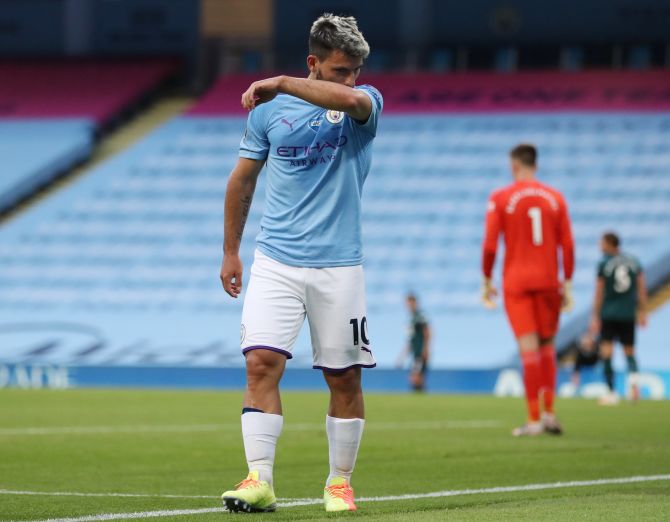 IMAGE: Manchester City's Sergio Aguero walks off to be substituted after sustaining an injury during their EPL match against Burnley at Etihad Stadium in Manchester on Monday. Photograph: Martin Rickett/Pool via/Reuters

Manchester City's Argentina striker Sergio Aguero will have knee surgery on Thursday and it was not clear when he will be fit again, manager Pep Guardiola said on Wednesday.

The club's record goalscorer limped off with the injury in Monday's 5-0 Premier League home win over Burnley.

Guardiola said after the game he feared the 32-year-old could miss the rest of the league season which ends in July.

"Tomorrow we will do a surgery in Barcelona with Dr (Ramon) Cugat," he told reporters ahead of Thursday's game at Chelsea. "After that we don't know when he will come back and join us.

"After the surgery... he will tell us with more accuracy when he can come back."

Aguero flew to Barcelona on Tuesday to have specialist Cugat look at his knee and City will be hoping the player might return in time for the Champions League when it resumes in August.

City lead 2-1 against Real Madrid after the away leg of their last-16 match and are hoping to reach the 'Final Eight' of the competition which will be held in Lisbon.

Guardiola said City had plenty of options, with Gabriel Jesus the only main striker fit and ready but Ilkay Gundogan and Raheem Sterling are able to slot into the role.

The manager indicated defender John Stones was close to a return after an ankle injury but was unlikely to face Chelsea.

"He is on the pitch training and getting better," said the Spaniard.

"Hopefully in the next few days he can play in the team."

Chelsea have not bid for Leverkusen's Havertz, says Lampard

Chelsea have not made any bids for Bayer Leverkusen's Germany international Kai Havertz despite media reports linking the attacking midfielder with a move to Stamford Bridge, manager Frank Lampard said on Wednesday.

Havertz, 21, has 16 goals and nine assists in all competitions this season and has played a pivotal role in Leverkusen's push for a Champions League spot but Lampard said Chelsea's focus is not on the transfer window at the moment.

"He's obviously a top player but we are not going to comment on players of other teams. No bids have gone in," Lampard told reporters in a virtual news conference ahead of Thursday's match at home to second-placed Manchester City.

"There are games we need to complete before the window opens. At the minute our focus is only on the games in hand."

Wingers Willian and Pedro, whose contracts were set to expire on June 30, have extended their deals until the end of the season and Lampard said they would be available for FA Cup and Champions League games as well.

"I'm pleased the negotiations were relatively easy, both sides wanted the same thing, they wanted to see the season out with us. I'm happy," Lampard said, adding that he was not bothered by criticism on social media of Willian's extension.

The 31-year-old Brazilian has been linked with a move away from Chelsea, having said earlier this year that he wanted a new three-year deal while the club had offered him only two years.

"Everyone has opinions but my opinion is important at the club," Lampard added. "I know Willian from when I was a player and I know his work ethic. No matter what happens at the end of the season, he's been a fantastic servant to the club."

If Liverpool win Wednesday's match at home to Crystal Palace, Chelsea could hand them their first top-flight title for 30 years with a victory against reigning champions Manchester City but Lampard is not thinking about the league leaders.

"I have no thought of Liverpool's situation," he said.

"I respect what Liverpool have done, but we want to try to win."

Chelsea are fourth in the standings with 51 points from 30 games, five clear of fifth-placed Manchester United in the race for Champions League qualification. City are in second place on 63 points behind runaway leaders Liverpool who have 83.

© Copyright 2020 Reuters Limited. All rights reserved. Republication or redistribution of Reuters content, including by framing or similar means, is expressly prohibited without the prior written consent of Reuters. Reuters shall not be liable for any errors or delays in the content, or for any actions taken in reliance thereon.
Related News: Chelsea, Frank Lampard, Manchester City, Bayer Leverkusen, Pep Guardiola
SHARE THIS STORYCOMMENT
Print this article 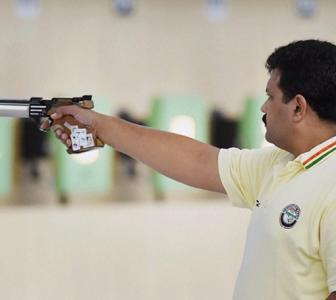 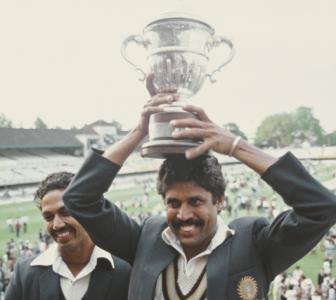 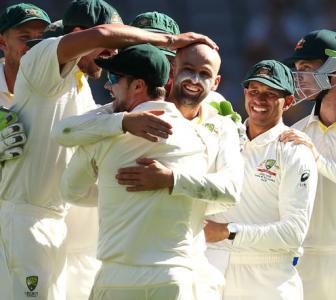 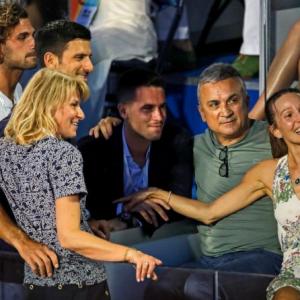 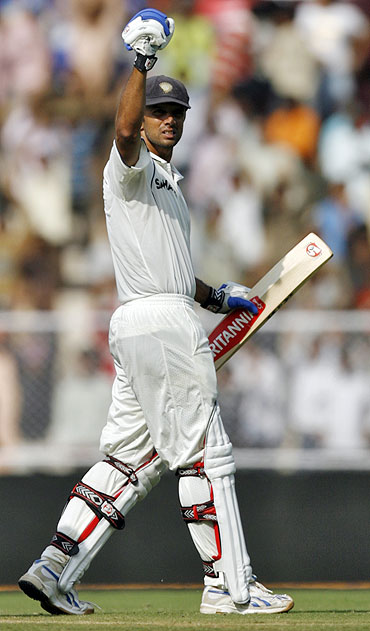