Man City will give Liverpool guard of honour, says Guardiola Manchester City will give newly crowned Premier League champions Liverpool a guard of honour when the teams meet at the Etihad Stadium on Thursday, manager Pep Guardiola has said.

Liverpool ended their 30-year wait for a top-flight title when last season’s champions City were beaten 2-1 by Chelsea last week, handing the Merseyside club an unassailable 23-point lead at the top of the table.

Liverpool’s first match since being confirmed as champions is at City’s stadium and Guardiola said his players would pay tribute to Juergen Klopp’s title-winning side.

The 49-year-old added that he was already looking forward to helping City come back stronger next season.

“I think we know the reason why we suffered this season and we are going to try to solve it for next season.”

© Copyright 2020 Reuters Limited. All rights reserved. Republication or redistribution of Reuters content, including by framing or similar means, is expressly prohibited without the prior written consent of Reuters. Reuters shall not be liable for any errors or delays in the content, or for any actions taken in reliance thereon.
Related News: Pep Guardiola, Liverpool, Manchester City, Juergen Klopp, IMAGE
SHARE THIS STORYCOMMENT
Print this article 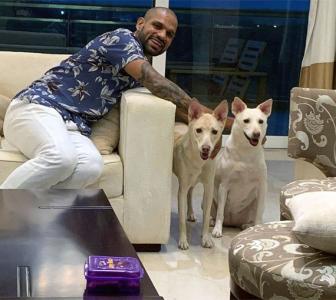 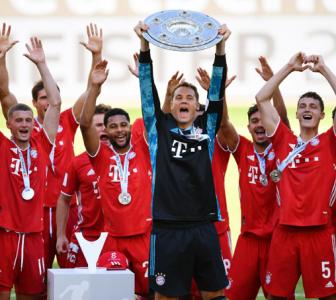 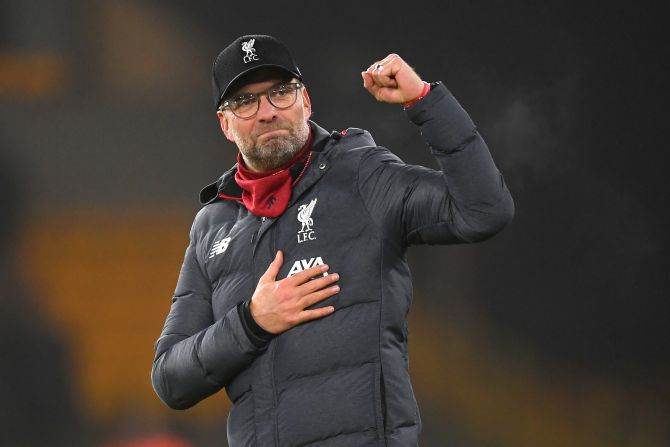