Citi Open in Washington cancelled due to coronavirus disruption

'There are too many unresolved external issues, including various international travel restrictions as well as troubling health and safety trends, that have forced us to make this decision now in fairness to our players, suppliers and partners, so that they can have certainty around their planning.' 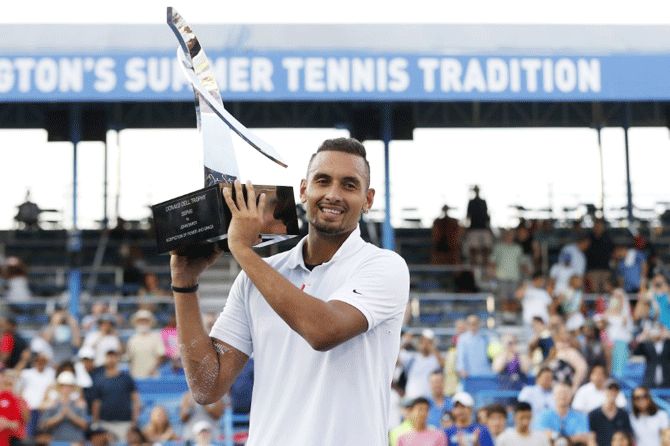 The Citi Open in Washington, which was scheduled to restart the men's ATP Tour after the COVID-19 shutdown, has been cancelled for 2020, organisers announced on Tuesday.

The tournament was set to begin on August 14 and serve as a build-up for the US Open but the organisers said concerns about travel restrictions and recent trends in the coronavirus outbreak had led to the decision to scrap the event.

"After months of tireless work by our team and close collaboration with our many stakeholders, we are heartbroken to announce that we must unfortunately postpone the 52nd Citi Open until the summer of 2021," tournament chairman Mark Ein said in a statement.

"... There are too many unresolved external issues, including various international travel restrictions as well as troubling health and safety trends, that have forced us to make this decision now in fairness to our players, suppliers and partners, so that they can have certainty around their planning."

The tournament's cancellation raises doubts about this year's US Open, which is scheduled to be played without fans in attendance from August 31 to September 13.

However, the United States Tennis Association (USTA) said preparations remain on track to stage the Western & Southern Open and the Grand Slam at Flushing Meadows, which are scheduled to take place back-to-back in New York, beginning on August 20.

"The USTA will create a safe and controlled environment for players and everyone else involved in both tournaments that mitigates health risks," the USTA said.

"We constantly base our decisions regarding hosting these tournaments on our three guiding principles that include safe and healthy of all involved, whether hosting these events are in the best interest in the sport of tennis and whether this decision is financially viable.

"We are confident we remain in-line with all three guiding principles."

Tennis, apart from some exhibition events, ground to a halt in mid-March, with Wimbledon being cancelled and the French Open being moved to September.

The men's claycourt swing is scheduled to begin on September 8 in Kitzbuhel, Austria, overlapping with the second week of the US Open.

Players will then be able to get more time on clay at the Madrid and Italian Opens before the French Open, which begins on September 27.

The WTA Tour will resume with the women's event staged in Palermo, Italy from August 3.

The ATP said a further update on the revised 2020 calendar will be released in the next fortnight, including the final phase of the season through to the ATP Finals in November. 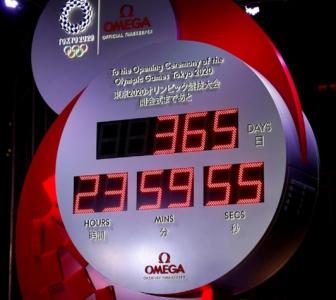 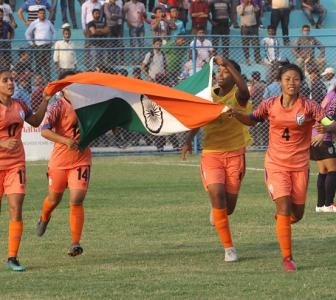 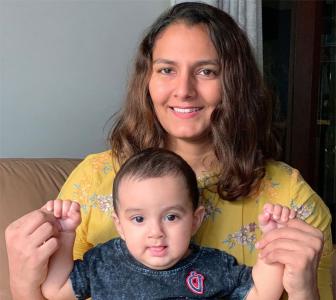 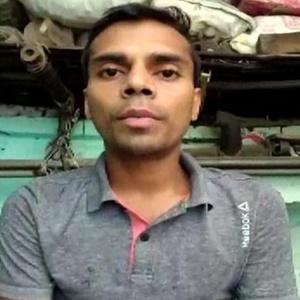 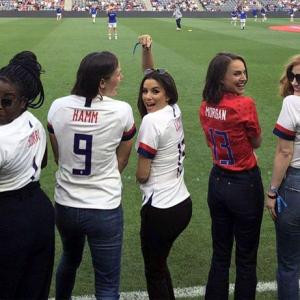