The Chinese Olympic Committee is unlikely to follow the example of their Canadian counterparts and withdraw from this summer's Tokyo Olympics, a former high-ranking official was quoted as saying on Monday as opposition to holding the event grows.

The global outbreak of the coronavirus prompted the Canadian Olympic Committee (COC) and Paralympic Committee (CPC) to call for the Games to be postponed. They said Team Canada would not participate if the event went ahead this year.

But Wei Jizhong, the former general secretary of the Chinese Olympic Committee and a vice president of the Olympic Council of Asia, believes China will not publicly withdraw and will instead stick to the line presented by the International Olympic Committee (IOC).

"The Chinese Olympic Committee will follow the IOC," Wei told the South China Morning Post in Hong Kong. On Sunday, the IOC said options in a month-long consultation process would include moving the Games back a year or more.

"The IOC is facing a very difficult decision, either way it will cause issues," Wei said.

"The problem is that we should first think about the athletes. They have prepared for at least four years for these Olympics and if we delay it by one or two years, most of these athletes would have lost their chance.

"There are other reasons, such as broadcasting rights and sponsors, but the IOC can discount those for now.

"It's about the athletes. Four years of effort and an opportunity lost."

Canada made its announcement on Sunday and Australia said on Monday they expected the Olympics to be postponed until next year.

© Copyright 2021 Reuters Limited. All rights reserved. Republication or redistribution of Reuters content, including by framing or similar means, is expressly prohibited without the prior written consent of Reuters. Reuters shall not be liable for any errors or delays in the content, or for any actions taken in reliance thereon.
Related News: International Olympic Committee, Wei Jizhong, South China Morning Post, Chinese Olympic Committee, Team Canada
SHARE THIS STORYCOMMENT
Print this article 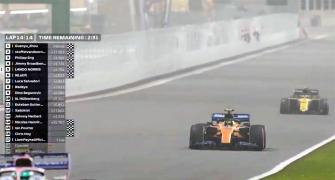 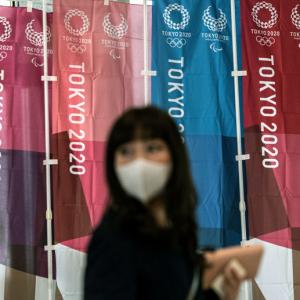 'Delaying Olympics by too long a burden to athletes'