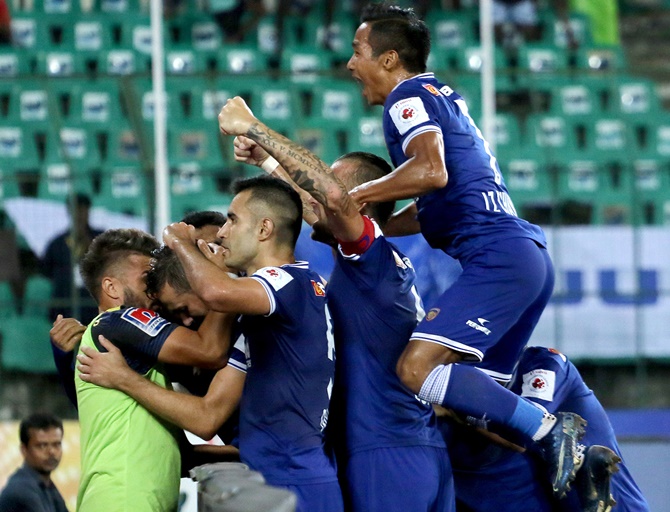 Chennaiyin FC registered a 2-0 victory over NorthEast United FC in an Indian Super League match in Chennai on Thursday to improve its chances of making it to the play-offs.

On a night of missed opportunities, the two-time champions rode on goals from Rafael Crivellaro and Nerijus Valskis in the 57th and 59th minutes respectively to pocket three points, which takes it to sixth in the points table with 15 points.

NEU FC, meanwhile, remain in ninth spot and without a win in seven games.

After a barren first-half, which saw the teams miss quite a few chances, the men in blue got into the act with some good play.

Crivellaro beat the NEU FC custodian with one of the best goals of the season and then Valskis made it 2-0 with his eighth strike of the season.

For CFC, goalie Vishal Kaith did well to keep a clean sheet and helped secure a victory.

There was a lot of drama to start the game with newcomer Keogh finding himself in a one-on-one situation in the first minute.

But it was all Chennaiyin for the next 20 minutes or so, with Lallinzuala Chhangte and Crivellaro appearing lively in the attack.

However, for the hosts, Valskis and Andre Schembri undid all the hard work from midfield by squandering the simplest of chances from close range.

Schembri too missed sitters to ensure the teams were level when they split for the break.

At the other end, Chennaiyin continued to waste chances with Schembri the guilty party.

He headed a corner wide from point-blank range before failing to tap in a ball across the face of the goal from Crivellaro as both sides ended the half without any goals.

NorthEast started the second half with renewed vigour and the Chennaiyin defence had several nervous moments.

However, a moment of pure genius from Crivellaro turned the game on its head in the 57th minute.

He picked the ball up near the half-way line turned and saw Subhasish Roy Chowdhury off his line.

He went on to lash a left-footed effort that flew over the back-tracking NorthEast custodian's head and into the goal.

Schembri was sent through on goal only to see his shot blocked by Chowdhury, but NorthEast did not clear the ball. He went on to lash a left-footer into the top corner to send the crowd into raptures.

A buoyant Chennaiyin could have added more gloss to their goal tally but for some close misses as a disheartened NorthEast were consigned to their fourth loss in the last five matches. 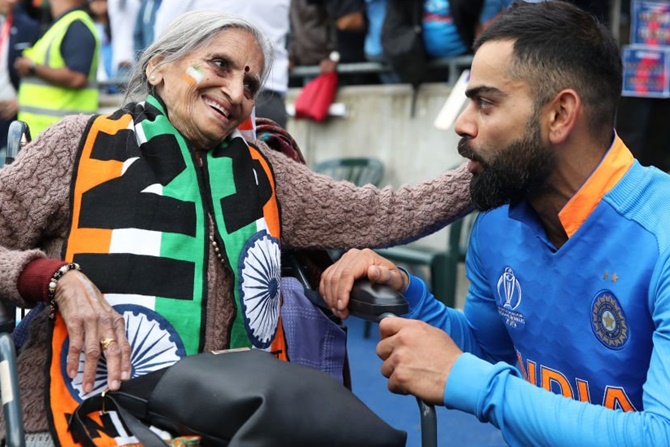