Tomas Berdych stands between Marin Cilic and a third straight Chennai Open title even as the 16th edition of the tennis tournament gets underway on Monday.

The Czech, a beaten finalist at Wimbledon last year, has been given the top billing by virtue of his ranking (he is world no. 6 at present). However, the event is known to be not so kind to its top seed, the first round exit of Robin Soderling last year being the last recorded instance of the no.1 seed not living up to his billing.

Moreover, this will be the first occasion when Berdych will be playing in Chennai. And that will certainly add to the pressure.

The Czech though will get solace from the fact that on his last tournament on Indian soil -- the Mumbai Open in 2006, he had made it to the final.

Cilic, the second seed, though has no such pressure. Having won the last two editions fairly comfortably, the Croat went on to carry the good form and follow his Chennai triumph by winning at Zagreb on each of the two years. 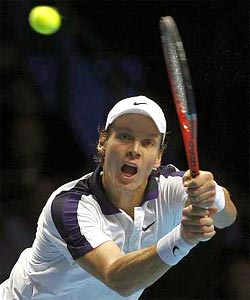 Last year was, in fact, even more memorable for Cilic as interspersed between his title triumphs at Chennai and Zagreb was a semi-final appearance at the year's first major, the Australian Open -- the Croat's best ever performance in a major thus far.

Stanislas Wawrinka, the third seed and last year's beaten finalist, and Richard Gasquet, the fourth seed, are the other favourites to the lift the trophy next Sunday.

While last year's impressive run will be a confidence booster for the Swiss, the Frenchman will look back to his title triumph at the Mumbai Open (2007) for inspiration.

Barring a major surprise, one of this 'big four' should go on to win the trophy.

The Indian challenge will be led by the usual suspect -- Somdev Devvarman.

The 25-year-old, a beaten finalist in 2009, will look to continue with his impressive form that ensured him successive gold medals at the Commonwealth Games (New Delhi) and Asian Games (Guangzhou) late last year.

Youngster Yuki Bhambri should look forward to utilise his wild card to good effect while the audience' attention will certainly be more focused on the doubles, with the famed Indian Express combine back in action.

Leander Paes and Mahesh Bhupathi, having decided to combine forces for the Australian Open later this month, have opted to use the tournament as the preparation for the year's first major.

The duo, four-time champions (1997-99 and 2002) are competing together in Chennai after a considerable gap having appeared with different partners in recent years.

The Indian Express, expectedly, has got the top billing and that sets up a mouth-watering prospective final with the Indo-Pak Express, Rohan Bopanna and Aisam-Ul-Haq Qureshi being the second seeds.

Meanwhile, Somdev and Sanam Singh, the winners of the men's doubles gold medal at the Guangzhou Asiad, have been handed a wildcard to ensure further hopes of an Indian triumph in the category. 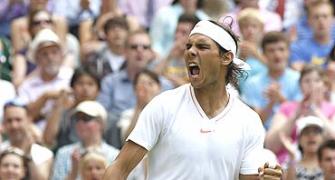 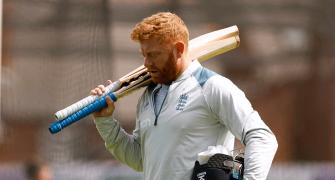 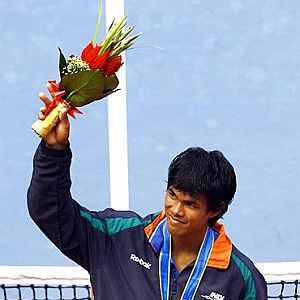 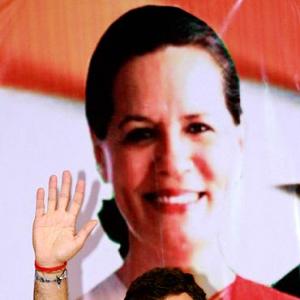