Venus Williams will take on compatriot Sloane Stephens in one semi-final before her fellow Americans Madison Keys battles it out with CoCo Vandeweghe in the other in all-American semi-final in the women's singles at the US Open.

A look at the form and records of the four semi-finalists: 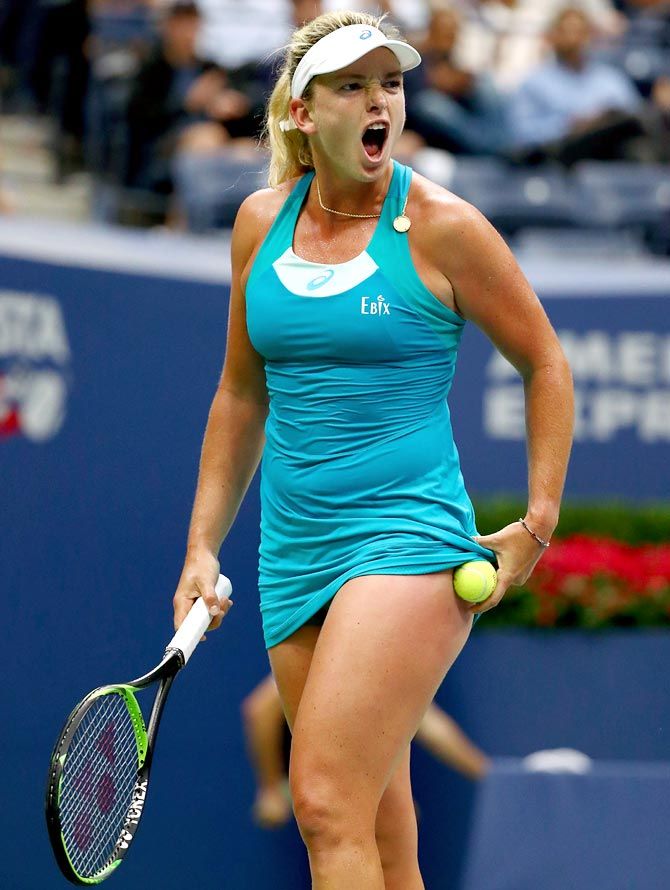 The 25-year-old displayed plenty of tenacity in her upset of top seed Karolina Pliskova in the quarter-finals and will look to reach her first Grand Slam final with a win over her compatriot.

She has lost the only two meetings she has had with Keys, both this year. 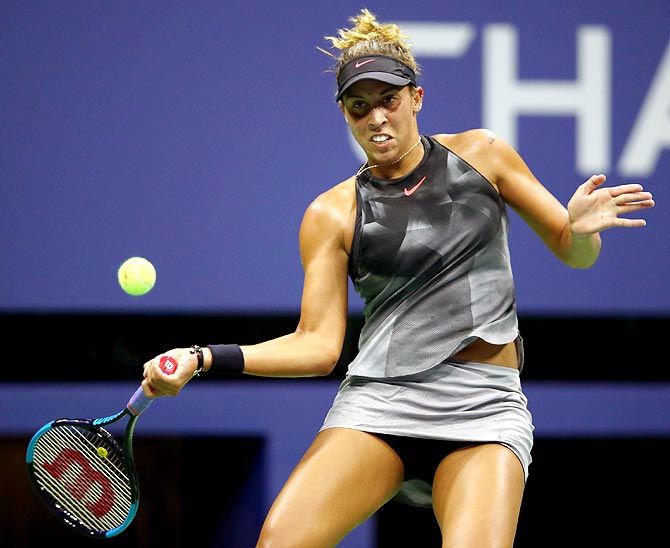 The world number 16 looked convincing in her quarter-final victory over Estonia's Kaia Kanepi and will have the momentum going into the clash against CoCo Vandeweghe.

Keys beat her fellow American in the final at Stanford. 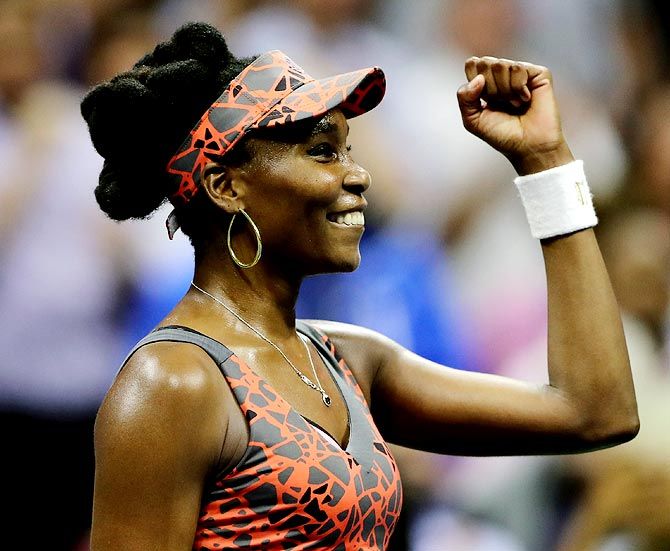 The only remaining former US Open champion in the women's draw, Venus Williams remains a hot favourite to claim her first grand slam title in nine years.

Venus, who reached the final in both the Australian Open and Wimbledon this year, appeared to have rediscovered her touch at Flushing Meadows after battling past Petra Kvitova over three sets in the quarter-finals. 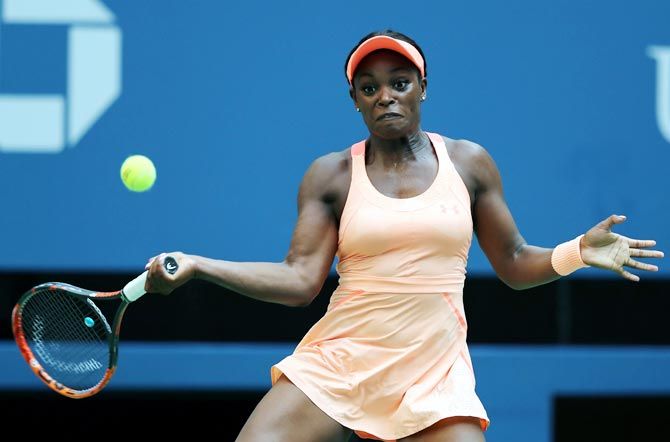 Stephens is set to leap over 900 spots in the world rankings next week on the back of a phenomenal run to her first US Open semi-final.

The 24-year-old returned from a long-term foot injury at Wimbledon before reaching the final four at the hardcourt events in Toronto and Cincinnati.