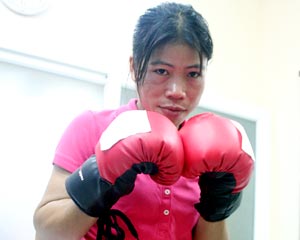 She is the only Indian woman boxer to qualify for the Games despite being on the sidelines after losing in the quarter-finals at the World Championships.

The 29-year-old Manipuri, who is supported by Olympic Gold Quest, has won five consecutive World titles and is the only woman boxer to win a medal in each of the six World Championships.

was not included in the London Olympics, where women's boxing features for the first time.

Also known as Magnificent Mary, she is also keen to develop women's boxing in India through her school MC Mary Kom Boxing Academy, set up in 2006 in her home town Manipur.

(Due to circumstances beyond our control, date and time of chat may change) 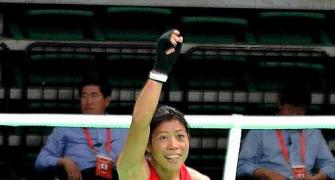 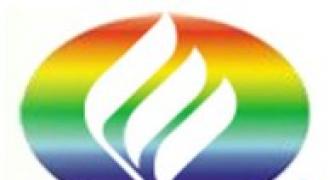 Will someone take note of the nowhere people?