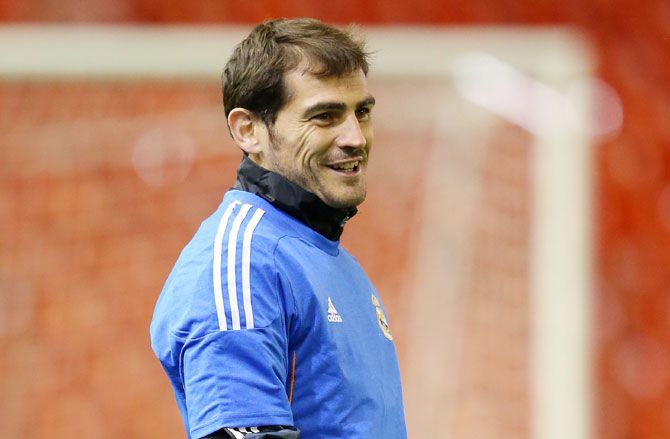 Real Madrid keeper Iker Casillas believes the European champions have a side with the potential to be one of the all-time greats and it will be with likely trepidation that an off-colour Liverpool visit the Bernabeu on Tuesday.

Led by Cristiano Ronaldo, Real have been in majestic form with 46 goals in their last 11 games as they have torn apart opposition in both Spain and Europe, with another win on Tuesday guaranteeing progression to the Champions League last 16.

The Group B match comes two weeks after Liverpool were easily beaten 3-0 at home by Real in the reverse fixture and that was with Carlo Ancelotti’s side easing off in the second half with El Clasico on the horizon.

They then swept aside Barcelona and hit four without reply away to Granada in another exhibition of exhilarating attacking football on Saturday.

"This team can make history, there are good ingredients," Casillas told reporters.

"We are hoping to win the top trophies. We have a good mix of youngsters and older players that can show them what it is to be Madrid and how they need to play." 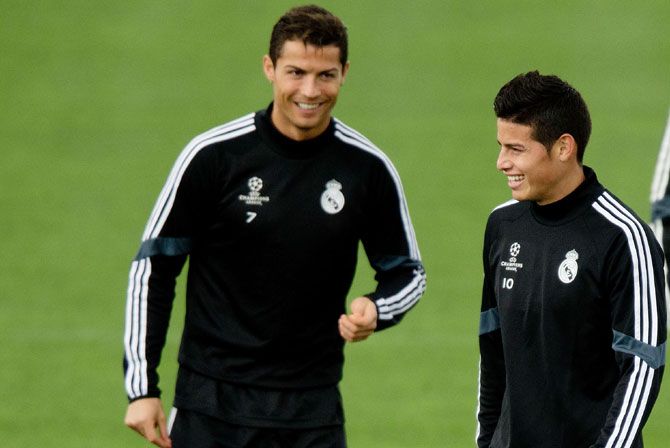 James Rodriguez (right) of Real Madrid CF shares a joke with his teammate Cristiano Ronaldo during the training session ahead of the UEFA Champions League Group B match against Liverpool. Photograph: Gonzalo Arroyo Moreno/Getty Images

Real lead the group with nine points from three games while Ludogorets, Liverpool and Basel all have three points.

Real, who won the King’s Cup as well as their 10th European Cup last season, have hit form after losing two of their first three La Liga games.

"The team is building on the two trophies that we won and we are looking to continue this. The results back this up and the players that have come in have a lot of quality, as did those who left," added Casillas.

Xabi Alonso and Angel Di Maria departed ahead of the season but new faces Toni Kroos and James Rodriguez have done well with the latter getting a brace against Granada.

Liverpool's return to the Champions League for the first time in five seasons has been far from smooth sailing and though defensively they have looked shaky, their main worry is in attack for the trip with the imperious Luis Suarez long gone. 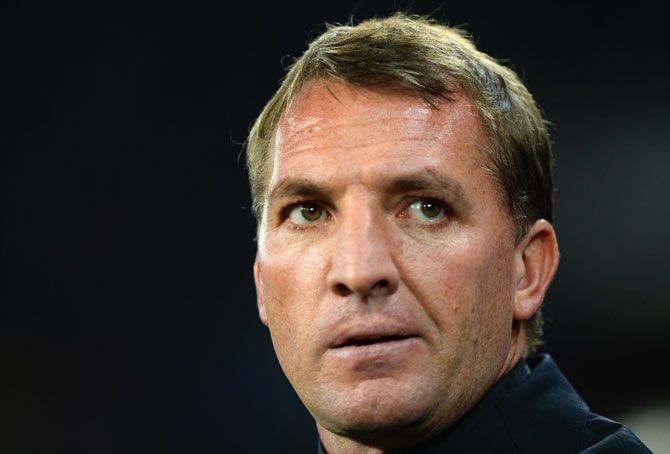 "We've worked very hard over a couple of years to get to this level," Rodgers told the club's website.

"To play Real Madrid at the Bernabeu tells us that we've been doing OK. But of course, we're in a transition phase. We want to be better and we need to be better.

"We're still very much in the group to qualify, which is the objective. It's a big ask playing against arguably the best team in the world at the moment."

After slipping to defeat against Newcastle United in the Premier League on Saturday, few would fancy Liverpool's chances of causing an upset at the Bernabeu, but Rodgers is backing his players to rise to the challenge.

"There are pressures in every game at Liverpool. It's not just Tuesday," he said.

"Every game there's always that expectancy, which only exists at a number of clubs around the world. It's there every time we play. We understand that, we accept that." 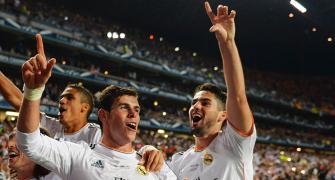 Isco grabs the opportunity to impress in Gareth Bale's absence 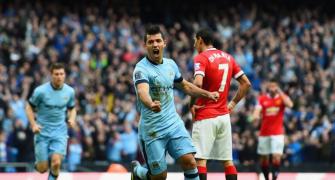 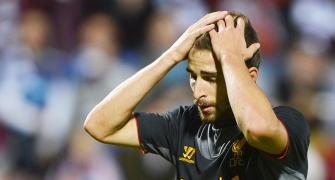 One man's loss is another's gain 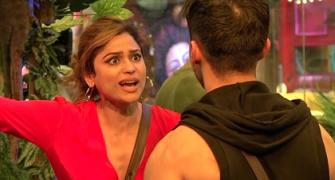 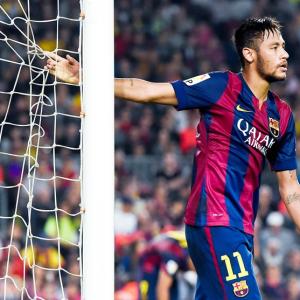 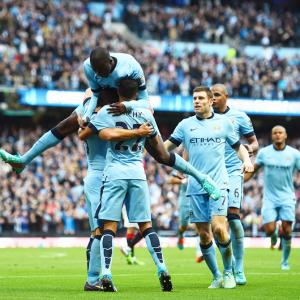