Sadio Mane grabbed a hat-trick as Liverpool demolished Porto 5-0 away. 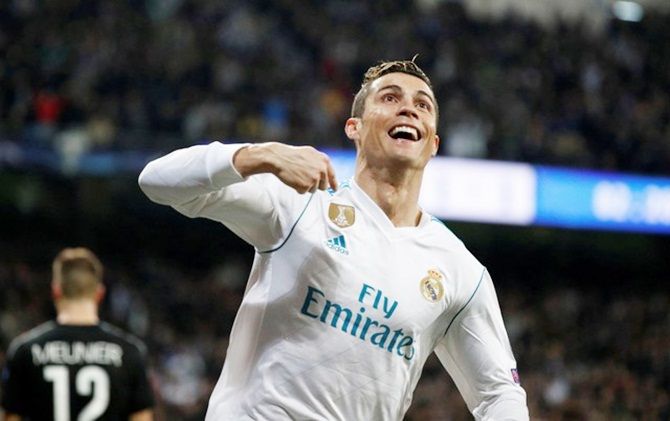 Cristiano Ronaldo scored twice as Real Madrid came from behind to beat Paris St Germain 3-1 on Wednesday, with the holders roaring back to life in the Champions League last-16 first leg tie after a dismal domestic campaign.

Adrien Rabiot smashed runaway Ligue 1 leaders PSG ahead in the 33rd minute but Ronaldo levelled from the penalty spot on the stroke of half-time, scoring his 100th Champions League goal for Real to set up a pulsating second half.

Ronaldo put Real in front in the 83rd minute with a scrappy strike from close range, following a cross by Marco Asensio, who made an impressive cameo appearance off the bench.

Brazilian left back Marcelo further stretched the lead in the 86th, giving PSG a tough task in the second leg at the Parc des Princes on March 6.

The tie pitted 12-times European champions Real against the Qatar-backed Parisians who have never gone beyond the quarter-finals in the competition but boasted an attacking trio that cost over 460 million euros($572 million) to assemble in transfer fees alone. The two squads' combined cost exceeded 1.2 billion euros.

"This is a very important victory, these Champions League games are nights you always want to remember and we showed exactly how you need to play," Real captain Sergio Ramos told reporters.

"We showed lots of personality and proved that despite all the speculation about us you can never presume Madrid are dead." 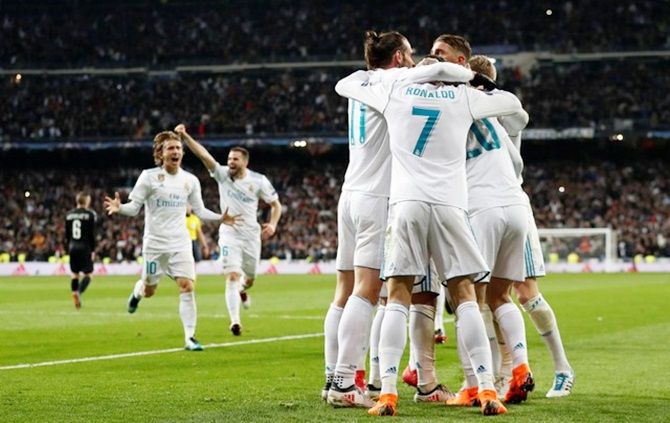 Embattled Real coach Zinedine Zidane has faced serious questions this season with his side falling 17 points behind Liga leaders Barcelona.

He played a master stroke, however, in reverting to almost the same line-up that outclassed Juventus to win last year's final, leaving Gareth Bale out for Isco.

Real had more of the ball and created the first clear chance when Ronaldo fired a shot against the face of PSG goalkeeper Alphonse Areola.

The French side opened the scoring when Kylian Mbappe flew past two players to play a low pass towards Neymar in the box but Nacho's attempted clearance sent it towards Rabiot, who buried it straight into the middle of the net.

Ronaldo fizzed a shot over the bar at the other end but made no mistake when Giovani Lo Celso was penalised for tugging Toni Kroos's shirt in the area.

PSG were denied a penalty when a shot from Rabiot appeared to strike Madrid captain Sergio Ramos on the arm, while Mbappe spurned their best chance of the second half when he fired straight at Madrid goalkeeper Keylor Navas. 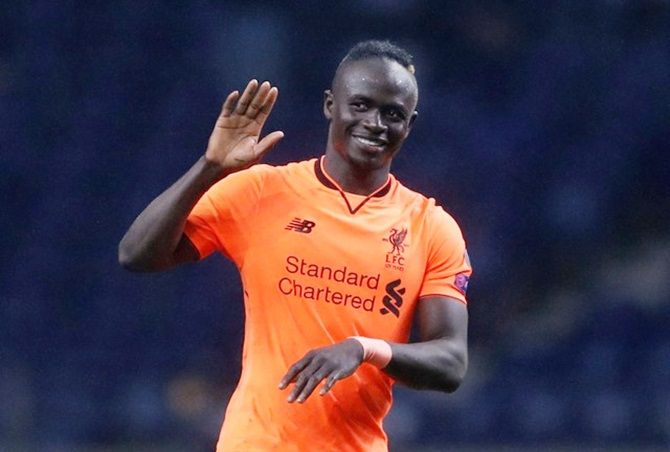 Sadio Mane grabbed a hat-trick and Mohamed Salah scored with a mesmerising piece of ball-juggling as Liverpool demolished Porto 5-0 away with an irresistible attacking display.

Roberto Firmino completed the scoring in the first leg tie to hand the Portuguese league leaders their heaviest-ever home defeat in European competition and virtually guarantee Liverpool a quarter-final place.

Salah's 29th-minute goal arguably upstaged Mane's treble as the Egyptian took his tally to 30 goals in all competitions this season.

Liverpool midfielder James Milner's shot hit the post and rebounded to Salah who flicked it up over Porto goalkeeper Jose Sa, then controlled it with his head and touched it into the net.

Liverpool took their goal tally in the Champions League this season to a remarkable 34 goals in nine games, including qualifiers, as they equalled the record for the biggest away win in the knockout stages.

"We needed to play as a team and that's what we did," said Mane. "We played great football, created great chances and scored five goals. I enjoyed the fifth goal the most." 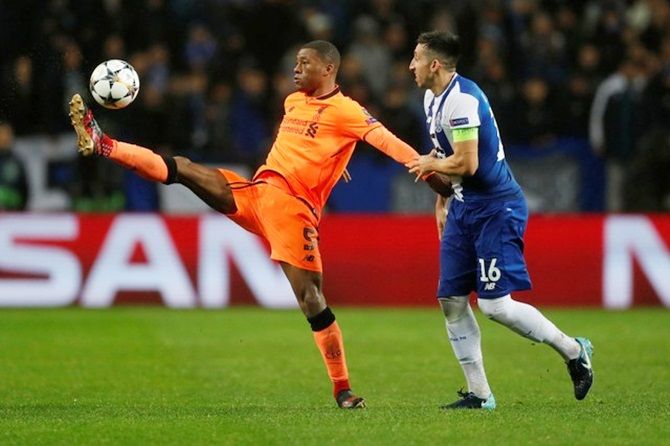 For a while, it was an end-to-end game but swung Liverpool's way with two quick goals, both helped by poor defending.

Liverpool went ahead in the 25th minute when they won the ball in midfield and Georginio Wijnaldum found Mane whose shot squirmed through Sa's arms and into the net.

Four minutes later, Milner won the ball off Moussa Marega, ran on as the Porto defence hesitated, waiting in vain for a foul to be called, shot against the post and Salah did the rest.

Porto also started the second half brightly but were again caught when Salah opened them up with a diagonal pass to Firmino whose shot was stopped by Sa, only for Mane to snap up the rebound.

Already facing a record home European defeat, the hosts were sliced apart again in the 69th minute as Mane won the ball, burst forward and released Milner whose low pass into the centre was turned in by Firmino.

Mane completed his hat-trick with another unstoppable effort from outside the area with five minutes left.

© Copyright 2022 Reuters Limited. All rights reserved. Republication or redistribution of Reuters content, including by framing or similar means, is expressly prohibited without the prior written consent of Reuters. Reuters shall not be liable for any errors or delays in the content, or for any actions taken in reliance thereon.
Related News: Liverpool, Porto, Sadio Mane, Cristiano Ronaldo, Real Madrid
COMMENT
Print this article 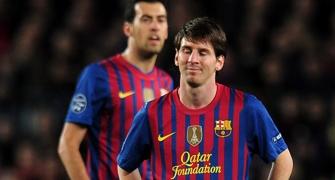 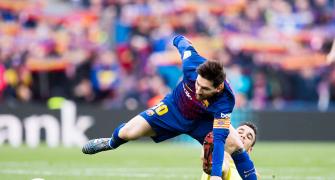 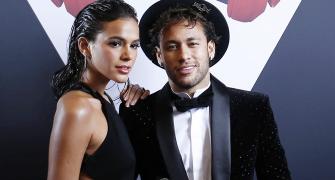 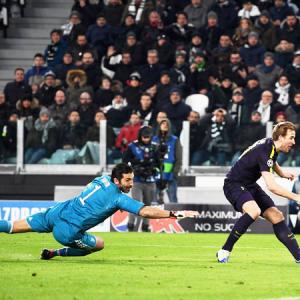 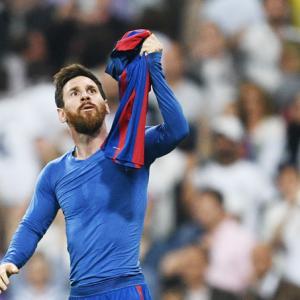