Bayern Munich are brimming with confidence ahead of Wednesday's Champions League Group F clash at home to France's Lille with president Uli Hoeness labelling their current form as "football art".

Bayern, eager to take a decisive step towards the round of 16, eased past hosts Hamburg SV 3-0 in the Bundesliga on Saturday to notch their ninth league win in 10 games, bouncing back from their first defeat a week earlier. 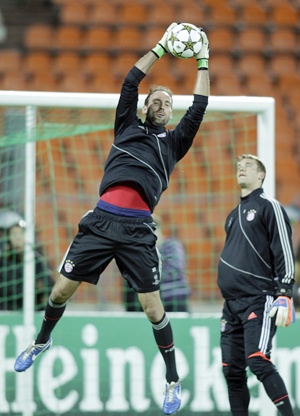 They also saw the return of Franck Ribery after a 10-day absence with the France international looking superb and ripping Hamburg's defence to shreds.

With fellow winger Arjen Robben fully fit after coming back from a month out injured in their German Cup second round game last week and left back David Alaba back to his best after his own three-month injury break, the Bavarians are in good shape.

"That is almost art, football art," beamed Hoeness after their win at Hamburg sent them seven points clear at the top of the German table. "It is so much fun just watching them play."

Having beaten Lille last month in France to join Valencia and BATE Borisov on six points from three games in the Champions League, Bayern are well-placed to power on and snatch a top-two finish.

Last season's Champions League finalists, who were also runners-up in 2010, have unusually gone two seasons without any silverware.

"We are a few percent hungrier for a title and absolute success," Thomas Mueller, who scored his seventh league goal on Saturday, told reporters.

But it is not just the German team that are having a good run.

Since they lost 1-0 to Bayern, Lille have won their last three domestic games, scoring five goals and conceding one in two Ligue 1 matches and a League Cup tie.

"Our offensive players take more risks. We also defend better. But we cannot relax as we've got a very big game at Bayern," Lille coach Rudi Garcia told reporters after their 2-0 league win at Evian Thonon Gaillard on Saturday.

Debuchy took a knock against Evian and was replaced 15 minutes from time but could still play.

Centre backs Beria and Basa, however, have muscle injuries. Beria did not play against Evian because of a groin problem while Basa was replaced at halftime with thigh trouble.

David Rozehnal could step in though his recent performances have been shaky. 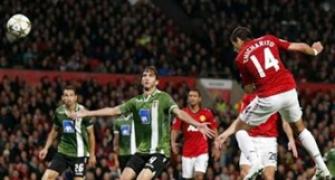 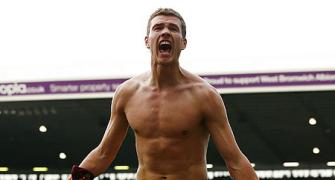 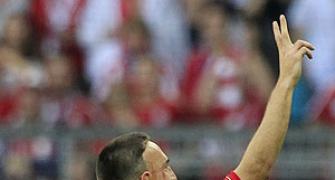 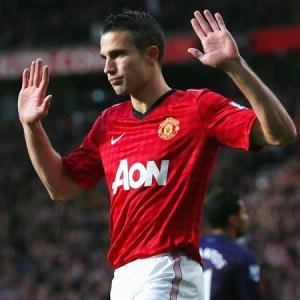