Pique commits to staying with Spain despite fierce criticism

Barcelona defender Gerard Pique said on Wednesday that he considered quitting the Spanish national team over criticism for his views on the Catalan independence referendum, but decided against it because it would play into the hands of his detractors.

Pique was jeered in an open training session with Spain on Monday, a day after he broke down in tears following the violent incidents in his home region as police tried to prevent would-be voters from taking part in the banned referendum.

The defender, who voted on Sunday, suggested then that he would be open to walking away from international football if coach Julen Lopetegui or his team mates felt uncomfortable with his presence, but on Wednesday he said he was fully committed to the team.

"I considered it [quitting the Spain team] but in the end you have to evaluate every option and after thinking about it for a long time that I decided not to as leaving now would be letting the people who insult me win," Pique told a news conference.

"I believe the people who boo me are a minority and I don't want to give them the luxury of quitting. I have every confidence that there are many people, including in this group, who want me to stay and help the team win matches."

Pique, 30, has played 91 games for Spain and won the 2010 World Cup and 2012 European Championships with his country.

Spain play Albania on Friday where a win could seal their place in next year's World Cup in Russia.

Pique announced last year his intention to retire from international football after the tournament, due to a combination of repeated criticism from the media and supporters, and to give other players an opportunity.

"It's impossible to doubt my commitment to the national team, I've been coming here since I was 15, I consider this to be my family. I'm proud to play for Spain and it hurts me that people doubt that," he added.

Pique also reiterated that he has never spoken out in favour of Catalan independence, and simply supports the right of his home region to decide on its own future.

"Speaking about politics is troublesome, but we are people before footballers. Everyone can have an opinion, so why can't footballers," he added.

"I'm not an activist. People have advised me not to talk about politics but I never put myself on one side or the other, all I said was that we should vote."

© Copyright 2021 Reuters Limited. All rights reserved. Republication or redistribution of Reuters content, including by framing or similar means, is expressly prohibited without the prior written consent of Reuters. Reuters shall not be liable for any errors or delays in the content, or for any actions taken in reliance thereon.
Related News: Gerrard Pique, Spain, Barcelona, Julen Lopetegui, Gerard Pique
SHARE THIS STORYCOMMENT
Print this article 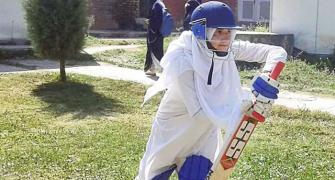 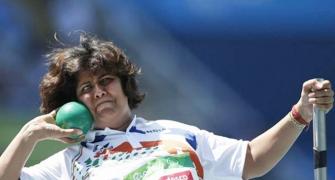 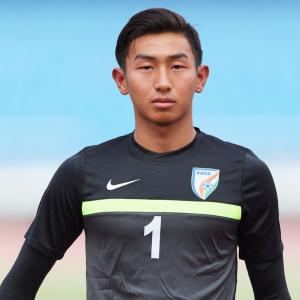 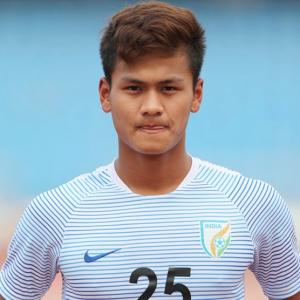