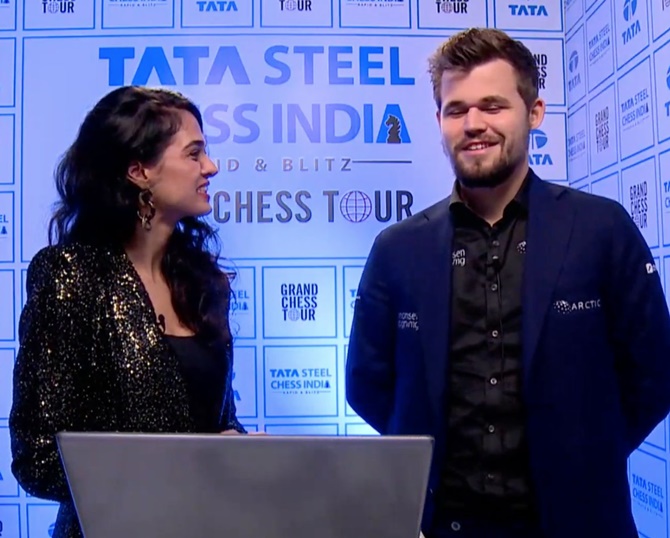 Indian ace Viswanathan Anand suffered two defeats but as many victories kept him in the joint fifth place at the Tata Steel Rapid and Blitz tournament, a part of the Grand Chess Tour.

Reigning world champion Magnus Carlsen continued his dominating run as he took his lead to an almost unassailable five points. The Norwegian is virtually assured of the title despite a whole day and many games to come.

Anand now has 4.5 points out of a possible nine and remains in contention for a berth in the Grand Finale of this tournament, to be held in London in December.

The five-time world champion started with a loss to Russian Ian Nepomniachtchi but then recovered well to beat Aronian and Wesley So in round two and four.

The rest of the games were drawn except against Calrsen when the Indian suffered another defeat.

With nine games on Tuesday still to come, Carlsen has a huge five-point lead with 21.5 points to his credit out of a possible 27 points.

Carlsen will win this event even if he scores just two more points in remaining matches.

American Hikaru Nakamura is currently the distant second with 16.5 points followed by his compatriot Wesley So, who has 13.5 points.

Anish Giri (13) of Holland is in sole fourth place while Anand shares the fifth spot with Ding Liren of China and Nepomniachtchi.

P Harikrishna holds the eighth spot on 12 points, ahead of Armenian Levon Aronian (11) who in turn is a point ahead of last placed Vidit Gujrathi at this juncture in this $ 150,000 tournament.

For Anand, it is crucial to remain close to Wesley, who is the closest competitor for the Grand finale of this tour. If he can keep the momentum and finish joint fifth or sole sixth place tomorrow he will qualify to the finale.

Wesley So will have to score heavily to beat Anand at the post. Also Aronian's form is a concern and Anand may even finish third if he can pull off some fine results on the final day. 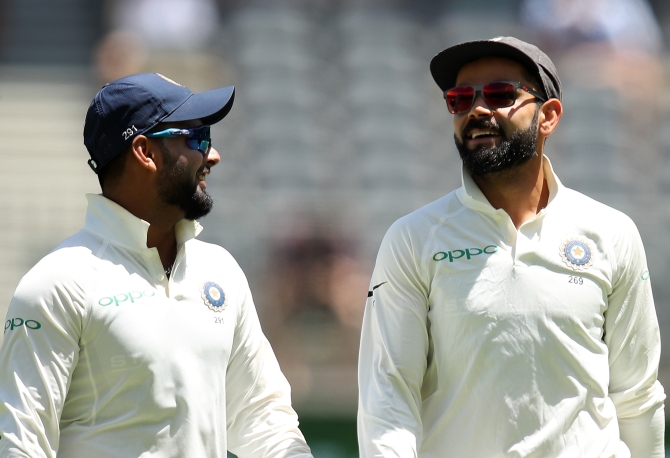