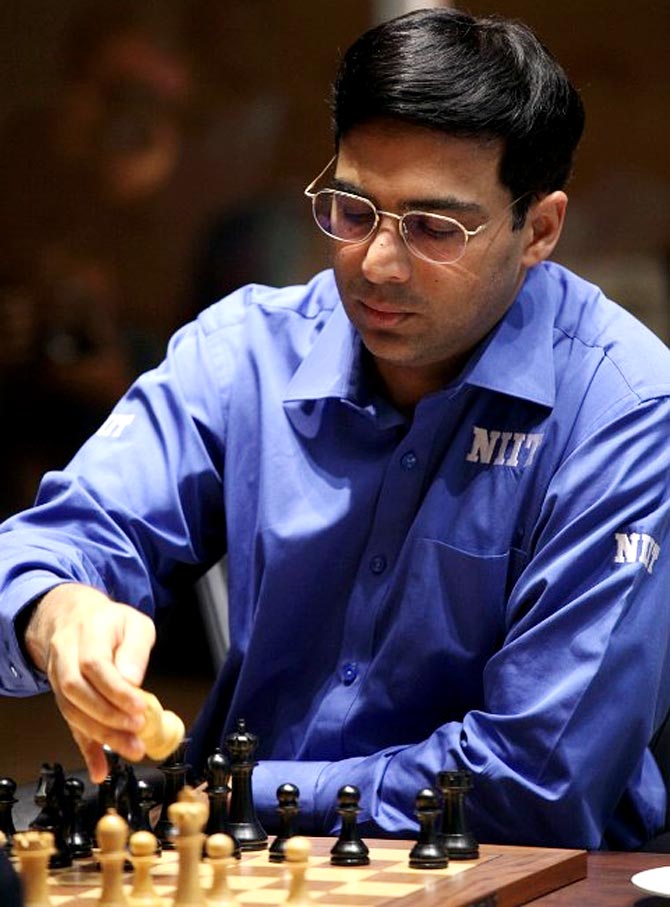 Viswanathan Anand proved his mettle yet again, outclassing Levon Aronian of Armenia in a long-drawn game in the ninth round of the Candidates Chess tournament in Moscow.

Looking for victory desperately with white pieces, Anand's plan came good as the opening, middle game and eventually the endgame panned out well for his third victory in the event, wherein he was written off as a favourite.

With 5.5 points from nine games now, in what was conceived as the biggest challenge of the year, Anand shares the lead with overnight joint-leader Sergey Karjakin of Russia.

The Indian ace is now in an excellent position to play a third match with Magnus Carlsen of Norway for the World Championship.

While Anand's detractors did not give him a chance, the 'Tiger from Madras' was in his technical elements against Aronian, against whom he has had a good score off late.

The opening was less of a surprise but more of a game-going as Anand started off with the Italian opening and as the middle game approached it was just a level position with chances for both sides.

The black pieces gave a psychological disadvantage in chess and this was a critical case as Aronian went in to a shell, letting Anand do what he wants in what appeared to be a seemingly impregnable position. It was not to be as Anand proved consistent, and in the end his third victory in the event brought cheer to his fans worldwide.

Sergey Karjakin played out a draw with Hikaru Nakamura of the United States with black pieces wherein the Russian had to defend for the major part of the game.

Peter Svidler of Russia was under pressure but drew with Bulgarian Veslin Topalov. 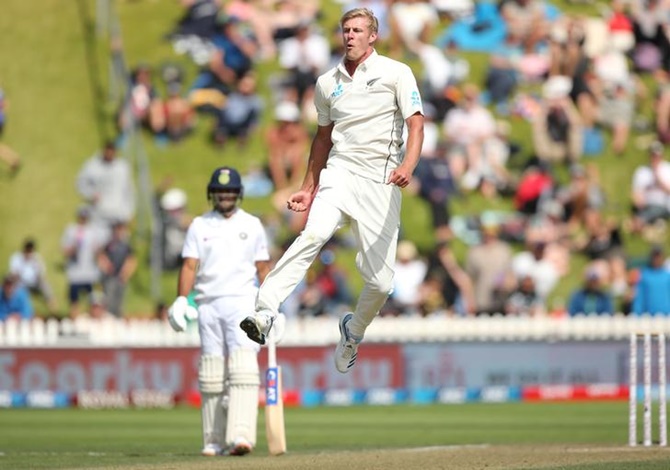 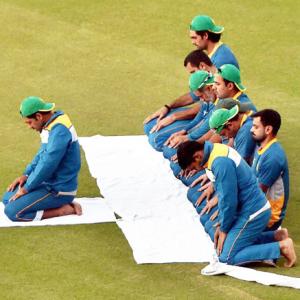 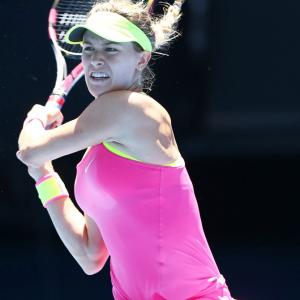