'Olympics is the platform where the best in the world will compete. I hope our athletes will make their best effort and make the country proud by winning medals.' 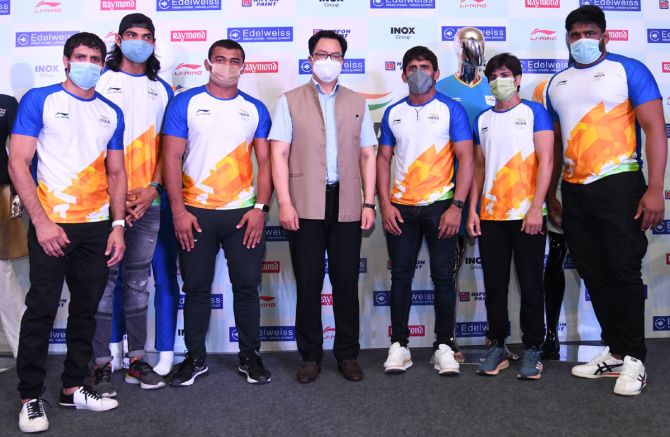 The Indian contingent for the upcoming Tokyo Olympics is expected to be around 190, including over 100 athletes, IOA president Narinder Batra said on Thursday as Sports Minister Kiren Rijiju unveiled the official kits for the country's participants.

So far, 100 athletes have qualified for the Tokyo Games, including 56 men and 44 women. The Indian Olympic Association (IOA) expects another 25 to 35 to make the cut for the Games, which open on July 23.

"...we are estimating to touch 125 to 135 (qualified athletes) by the next two to three weeks when the qualification process is over," Batra said during the online ceremony which also marked 50 days to the Games.

"This means the Indian contingent, including officials and support staff, is likely to be around 190," he added.

The number of officials cannot be more than one-third of the athlete group as per the Sports Ministry rules. The ministry can, however, allow additional officials at no cost to the government.

Batra also reiterated that India's medal haul can touch the double-digit mark in Tokyo, which will be an unprecedented achievement. India's best medal haul came in the 2012 London Olympics, where the country snared six medals, including two silver and four bronze.

The IOA chief said that all the athletes who have qualified for the Olympics have received the first dose of COVID-19 vaccine except for a few who have recently contracted the virus.

He requested Rijiju to ensure that all the Indian athletes are fully vaccinated before they head to Tokyo.

"The IOC will issue a Playbook (latest version) this month but there will be only minor changes. We have to follow all the health and safety protocols in view of the pandemic."

Unveiling the official kits of the Indian contingent, Rijiju said the whole country is behind the athletes.

"Olympics is the platform where the best in the world will compete. I hope our athletes will make their best effort and make the country proud by winning medals," he said.

"Today, the Prime Minister took a review of the country's preparation for the Olympics and assured the participating athletes that the entire country is behind them," he added.

He said his ministry has provided all kinds of support -- financial and logistical -- to the athletes amid the challenges posed by the COVID-19 pandemic.

"We could have organised a big event to mark the occasion but for this pandemic," the minister lamented.

IOA secretary general Rajiv Mehta said that four sets of official kits will be given to each athlete and more than 100 kits have been kept aside as contingency.

"We have received the health protocols the athletes have to follow. There will be double testing of athletes before departure. All these things, we will work out with the chef-de-mission and his deputy," Mehta said.

Chef de Mission of the Indian contingent B P Baishya and his deputy Prem Chand Verma were also present. 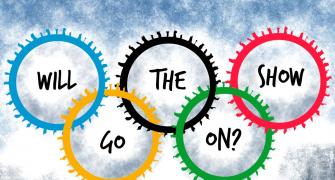 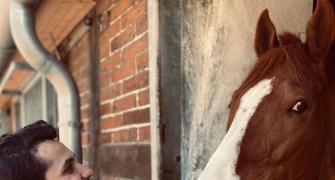 Mirza in dilemma over horses' form for Tokyo Olympics 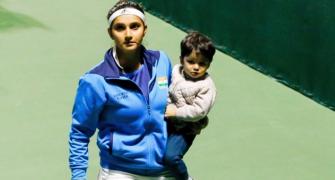 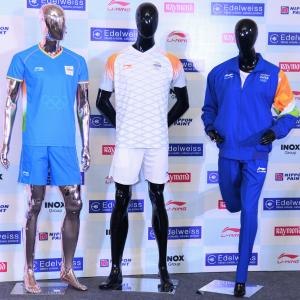 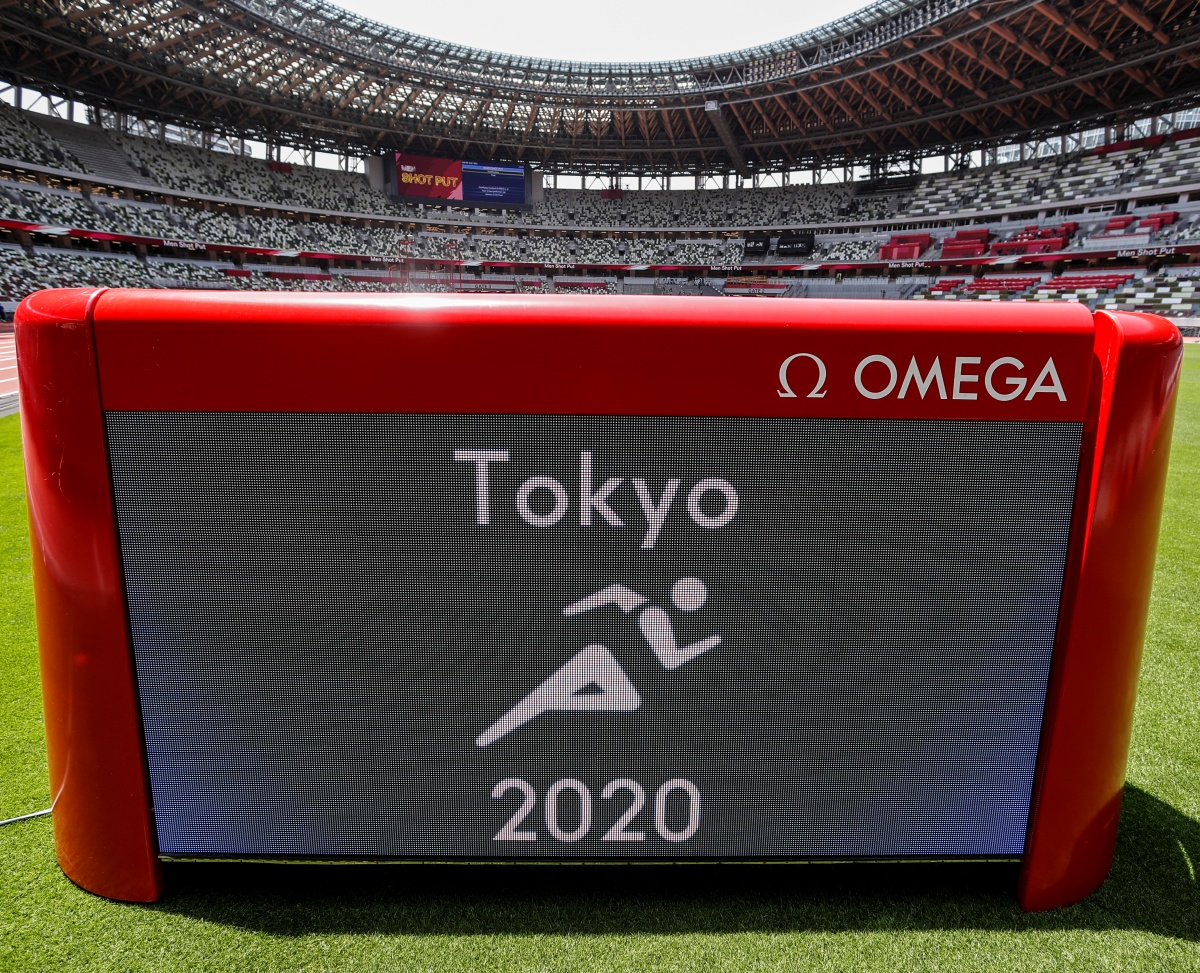