Four-time Olympic rowing champion Matthew Pinsent suggested that the Tokyo Olympics should be called off amidst the coronavirus outbreak.

Pinsent also went on to call International Olympic Committee's handling of the situation as "tone-deaf".

His remarks came as the IOC recently suggested that they are looking to proceed with the games and have suggested nothing related to the postponement of the global games.

"I am sorry Mr Bach but this is tone-deaf. The instinct to keep safe (not to mention obey govt instructions to lockdown) is not compatible with athlete training, travel and focus that a looming Olympics demands of athletes, spectators organisers etc Keep them safe. Call it off," Pinsent tweeted.

On Tuesday, the IOC had said that they are 'fully committed' to the upcoming 2020 Tokyo Olympic and added that 'there is no need for any drastic decisions at this stage' despite coronavirus outbreak.

"The IOC remains fully committed to the Olympic Games Tokyo 2020, and with more than four months to go before the Games there is no need for any drastic decisions at this stage, and any speculation at this moment would be counter-productive," IOC had said in a statement.

"The IOC encourages all athletes to continue to prepare for the Olympic Games Tokyo 2020 as best they can," the statement read.

The Tokyo Olympics are slated to be played from July 24- August 9. 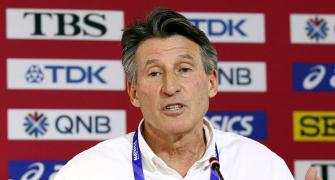 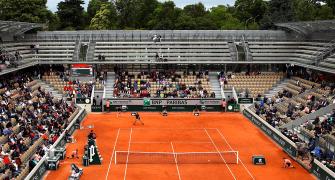 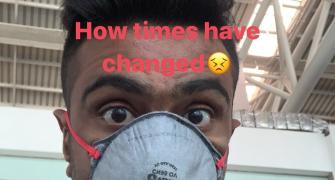 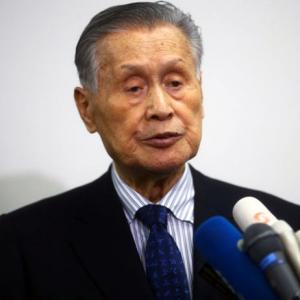