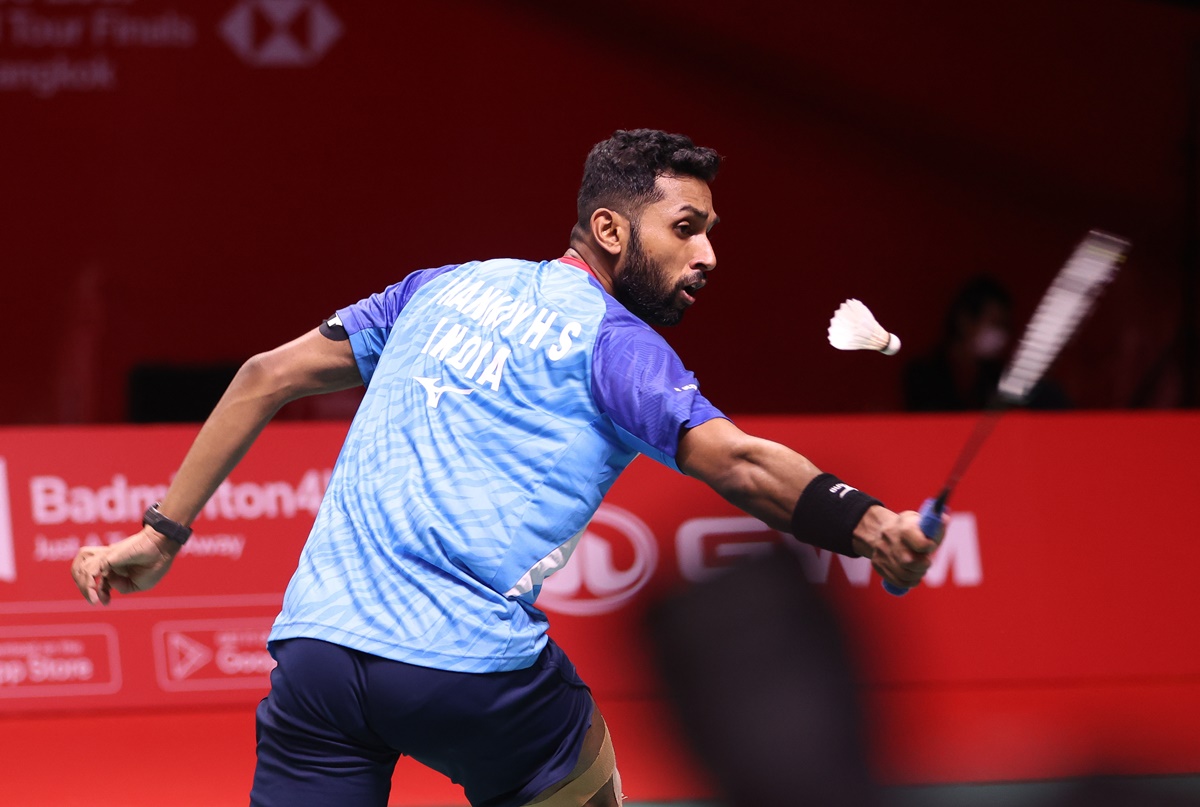 Already out of reckoning, top Indian shuttler HS Prannoy stunned World No 1 and Olympic champion Viktor Axelsen in three games to end his BWF World Tour Finals campaign with a memorable win in Bangkok on Friday. 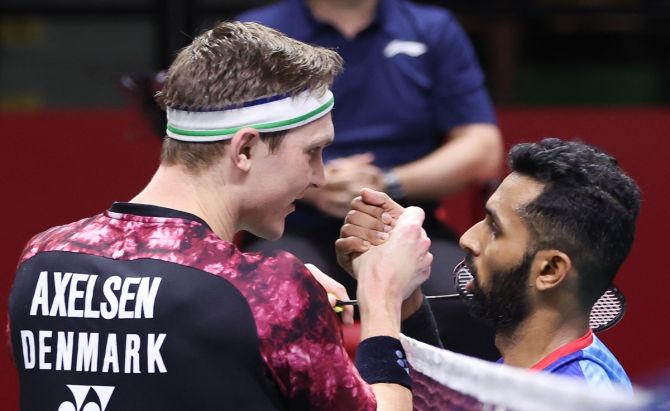 The tie was already inconsequential for Prannoy, seeded third in the tournament, as he had lost his earlier two Group A matches but the Indian pulled off a shock 14-21, 21-17, 21-18 win over the top seed Dane in 51 minutes to at least end his campaign on a high.

This was Prannoy's second career win over Axelsen, whom he had beaten during the Indonesia Masters last year. The career head-to-head record is, however, in favour of Axelsen at 5-2.

On Thursday, Prannoy had lost to China's Lu Guang Zu in his second Group A match to bow out of the semi-final race. The 30-year-old from Kerala had lost 21-23 21-17 19-21 in a gruelling 84-minute contest.
The top two players in each group will make it to the knockout stage.

Prannoy is the lone Indian competing in the season-ending tournament.