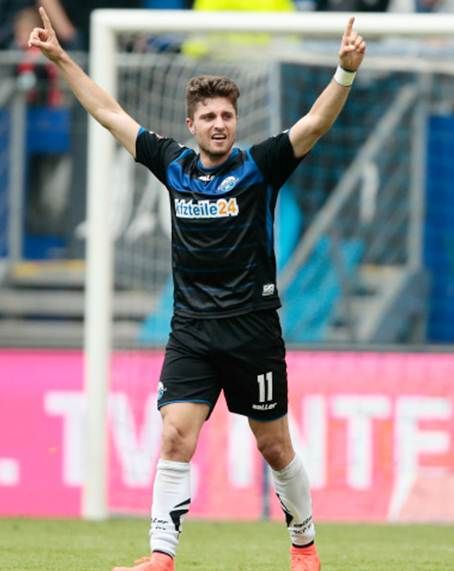 Moritz Stoppelkamp scored an extraordinary goal from deep inside his own half, a Bundesliga record 83 metres, to cap a 2-0 win for upstarts Paderborn over Hanover 96 on Saturday, helping the promoted side go to of the table.

The Bundesliga's official website measured Stoppelkamp's goal at 83 metres, a record for the championship and 10 more than Giorgos Tzavellas's effort in a Schalke-Eintracht Frankfurt match in March 2011.

"I didn't even know I could hit the ball so far," Stoppelkamp told Sky.

Hanover, trailing 1-0 to an Elias Kachunga goal, won a free kick in the Paderborn half deep into stoppage time and goalkeeper Ron-Robert Zieler went up to join the attack as they threw everything forward.

Paderborn cleared the ball which fell to Stoppelkamp on the edge of his own area. Facing his own goal, he chested it down, turned and thumped it down the pitch into the unguarded goal, the ball landing just inside the Hanover half and bouncing six times before it trickled into the net.

Schalke 04 drew 2-2 at home to Eintracht Frankfurt despite playing the last 20 minutes with nine men after Kevin-Prince Boateng and goalscorer Julian Draxler were sent off, while the visitors had Slobodan Medojevic dismissed in the 85th minute.

Borussia Dortmund, comprehensive 2-0 winners over Arsenal in the Champions League on Wednesday, stumbled to a 2-0 defeat at Mainz 05 after new signing Ciro Immobile missed a second half penalty and Mattias Ginter scored an own goal.

Paderborn lead with eight points from four games, ahead of Hoffenheim and Bayern on goal difference.

© Copyright 2021 Reuters Limited. All rights reserved. Republication or redistribution of Reuters content, including by framing or similar means, is expressly prohibited without the prior written consent of Reuters. Reuters shall not be liable for any errors or delays in the content, or for any actions taken in reliance thereon.
Related News: Moritz Stoppelkamp, Hanover, Paderborn, Bayern Munich, Hoffenheim
SHARE THIS STORYCOMMENT
Print this article 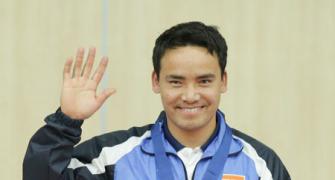 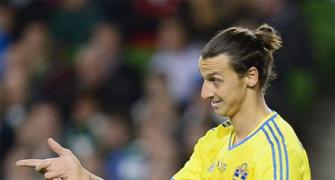 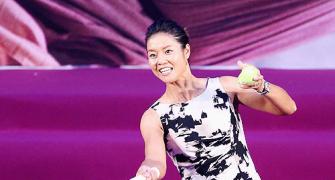 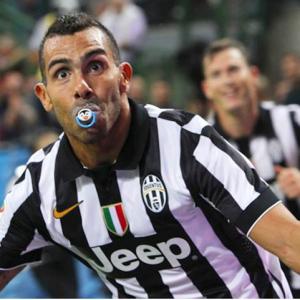 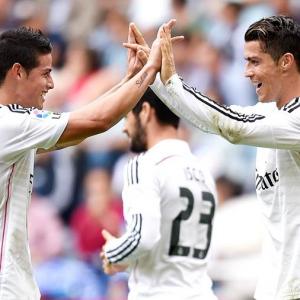