Germany to allow football fans in stadiums for new season 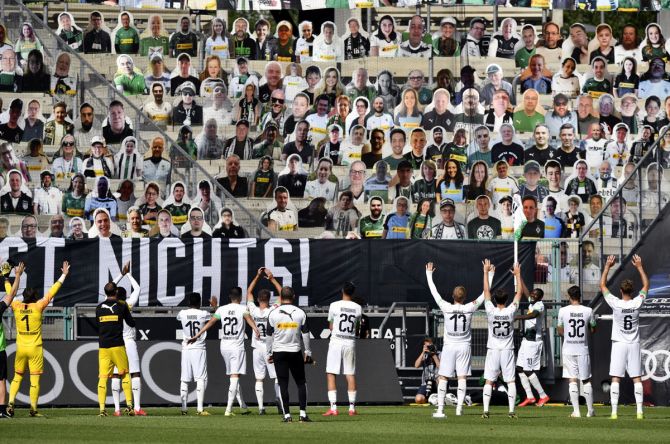 IMAGE: Borussia Moenchengladbach players celebrate in front of the cardboard cut outs with photos of Moenchengladbach fans displayed on the stands during the Bundesliga match against FC Union Berlin in Moenchengladbach, on May 31, 2020. Photograph: Martin Meisner/Pool via Getty Images

Some fans will be allowed to return to soccer stadiums when the Bundesliga season starts this weekend, Germany's 16 federal states agreed on Tuesday, a source involved in the talks told Reuters.

Spectators had been banned from stadiums due to the COVID-19 pandemic when the Bundesliga resumed in May after the league was interrupted for about two months.

A six-week trial, during which up to 20% of stadium capacity can be used, was agreed in a video call of regional representatives, said the source, who added that strict hygiene requirements would be imposed and alcohol would be banned.

No away fans will be allowed in and only personalised tickets will be available, ensuring that everyone in the stadium can be traced.

Social distancing measures will be enforced and masks will be mandatory as fans go to their seats. Local officials will decide whether or not masks should be compulsory during matches.

However, if the number of new infections rises to more than 35 per 100,000 inhabitants in seven days and the infection cannot be localised, fans will be banned again, the states agreed.

© Copyright 2021 Reuters Limited. All rights reserved. Republication or redistribution of Reuters content, including by framing or similar means, is expressly prohibited without the prior written consent of Reuters. Reuters shall not be liable for any errors or delays in the content, or for any actions taken in reliance thereon.
Related News: Borussia Moenchengladbach, FC Union Berlin, Germany, Bayern Munich, Getty Images
SHARE THIS STORYCOMMENT
Print this article 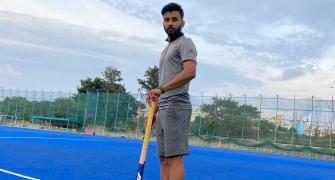 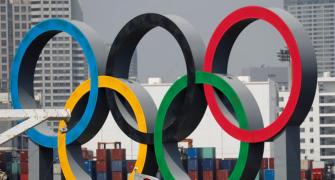 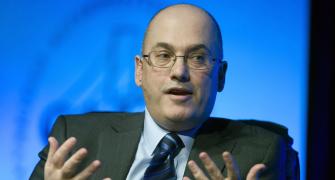 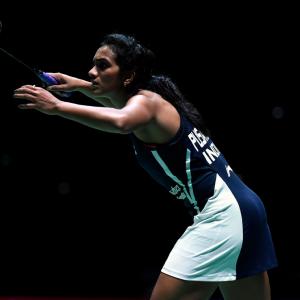