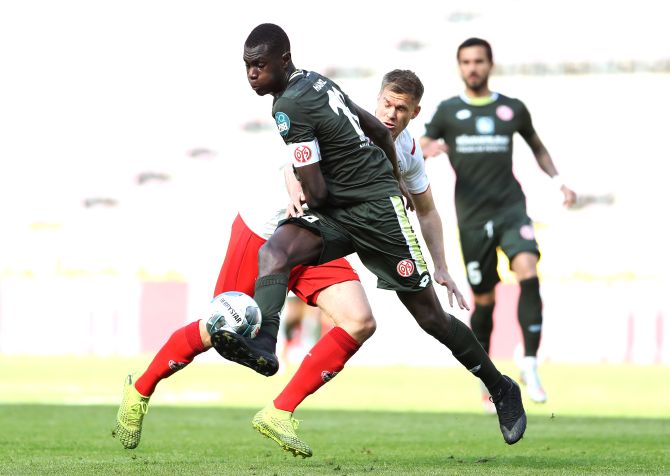 Cologne squandered a two-goal lead and had to sweat to rescue a point in their 2-2 draw with visitors Mainz 05 on Sunday in their first Bundesliga game back after a two-month suspension due to the COVID-19 virus.

Cologne, looking for their fourth straight league win, thought they had wrapped up the match played without spectators after early goals in each half.

Despite the lack of fans, Cologne had some support as about 1,300 season-ticket holders sent in their favourite club items -- team shirts, scarves or stuffed animals -- which were draped over the empty seats

Mark Uth converted a sixth-minute penalty he won himself and Florian Kainz headed in a perfect Dominick Drexler cross at the far post in the 52nd minute.

But Mainz, led by former Cologne coach Achim Beierlorzer, cut the deficit through Taiwo Awoniyi in the 61st and levelled 11 minutes later thanks to Kunde Malong's 30-metre solo run and fine finish from inside the box. They also went close to scoring a third in the final minutes.

Cologne remained 10th in the standings on 33 points while Mainz moved four points above the relegation playoff spot.

Leaders Bayern Munich, top on 55 points, play Union Berlin later on Sunday. Borussia Dortmund are a point behind after Saturday's 4-0 victory over Schalke 04.

The Bundesliga on Saturday became the first major league in the world to restart amid the pandemic.

A set of strict health regulations are governing the matches, including a ban on spectators in or around the stadiums to minimise the risk of infection.

© Copyright 2020 Reuters Limited. All rights reserved. Republication or redistribution of Reuters content, including by framing or similar means, is expressly prohibited without the prior written consent of Reuters. Reuters shall not be liable for any errors or delays in the content, or for any actions taken in reliance thereon.
Related News: Mainz, FC Cologne, Bayern Munich, Taiwo Awoniyi, Mark Uth
SHARE THIS STORYCOMMENT
Print this article EPL clubs set to vote on return to group training 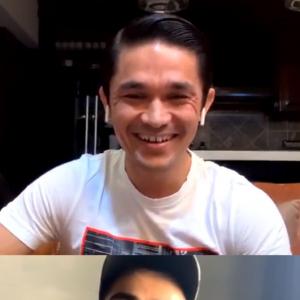 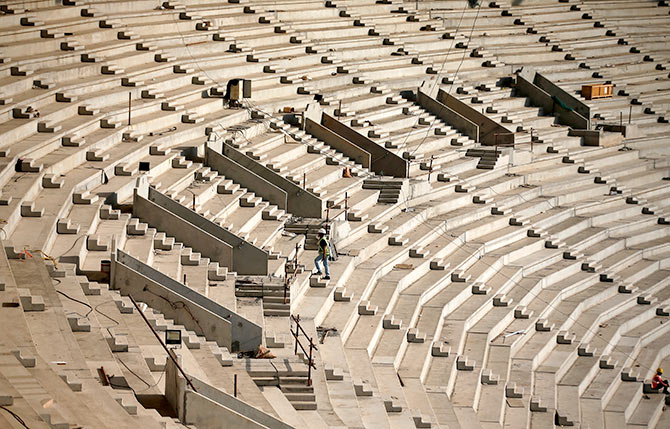