India's challenge at the China Open boxing tournament came to a close when Indian women pugilists Monica Suan (60kg) and Pooja Rani (75kg) lost their respective semi-final bouts in the at the Guiyang Sports Gymnasium in Guiyang.

Both women had to be content with bronze medals.

Monica, playing in the light-weight category, made it to the last four stage of the tournament by comfortably beating Hlaing Kyu Kyu of Myanmar.

But in the semi-finals, she was up against Asian Games gold medallist and a silver medallist at the 2010 AIBA world championships, Dong Cheng of China. And the Chinese boxer dominated the bout from the very beginning and did not give Monica many chances to score.

Playing her first international tournament, the 18-year-old Indian was all at sea against the taller and more experienced Cheng.

She lost the bout with a score of 8:24 and had to settle for a bronze.

In the middle-weight division, Pooja, who won a silver medal at the recently concluded Arafura Games in Australia, was up against Ning Yuyu of Guizhou, the second team from China.

The nimble footed Chinese boxer took a quick 5:2 lead in the first round and never let Pooja get back into the bout.

Also the Indian's strategy of hooks and upper cuts failed to work against Yuyu's precise and accurate straight punches.

In the end, Pooja could only manage a bronze with a 5:16 defeat.

Both Monica and Pooja will take home a cash award of $1,000 each for their bronze medal winning performance.

Earlier in the tournament, Sonia Lather (51 kg) lost her quarter-final bout to She Kebekova Jaina of Kazakhstan by a margin of 11:16 points.

The Kazakh boxer was shorter than Sonia but her footwork and movements were superior.

The Indian tried valiantly to stage a comeback in the third and the fourth round, but in the end fell short. 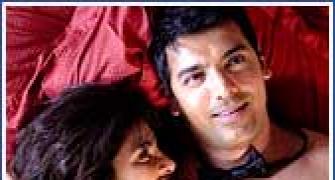 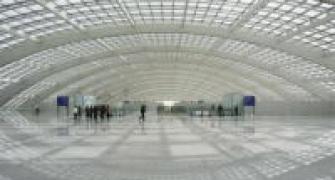 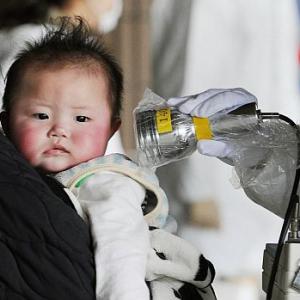 It's official now! Fukushima at par with Chernobyl