A silver worth its weight in gold: Panghal ends 2nd at world c'ships 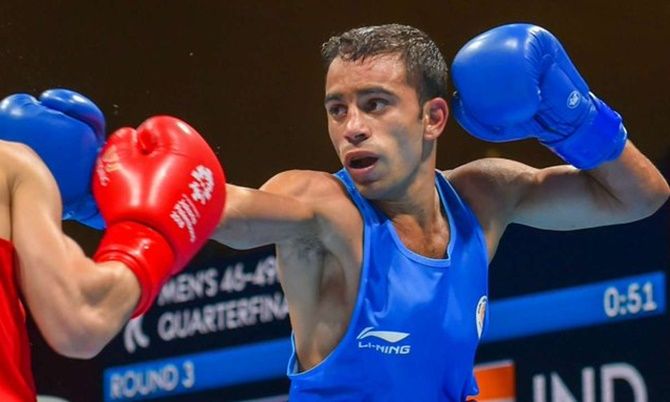 IMAGE: Amit Panghal became the first male boxer from the country to finish second in the world event. Photograph: BFI/Twitter

Indian boxer Amit Panghal's phenomenal campaign in the men's world championships ended with a silver medal after he went down to Olympic champion Shakhobidin Zoirov of Uzbekistan in an intense 52kg category final, in Ekaterinburg, Russia on Saturday.

Panghal lost 0-5 but the scoreline was hardly a reflection of the fight he put on against the more fancied Zoirov.

"I think, I lacked a bit of power in my punches today, I will work on it. Zoirov has been in this weight for longer time than me, that helped him today," Panghal said after the bout.

"Nonetheless, it is the biggest medal of my career, I dedicate this to my country," he added.

In the course of his stupendous run, the second-seeded Indian became the first male boxer from the country to finish second in the world event. The nation achieved its best-ever medal haul of two.

Commonwealth Games silver-medallist Manish Kaushik (63kg) had signed off with a bronze after losing in the semifinals earlier.

Once again up against a taller and more muscular opponent, Panghal gave it his all but fell short when it came to connecting accurately. The Asian Games and Asian Championships gold-medallist nonetheless achieved a historic feat. 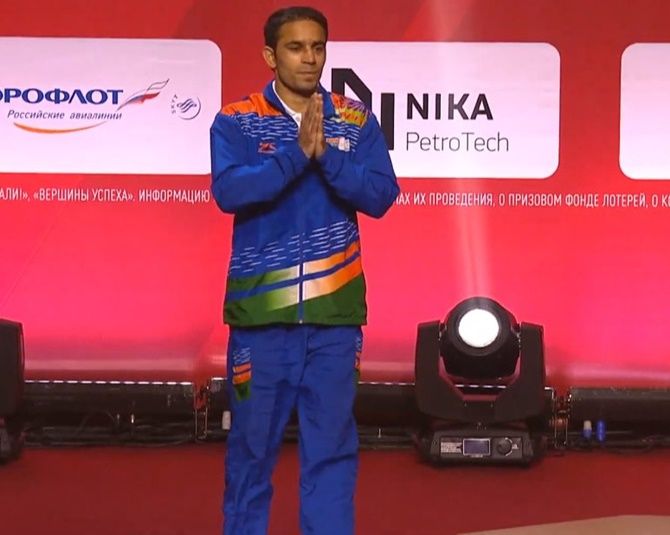 In a bout that was mostly about counter-attack, both Panghal and Zoirov were wary of each other in the opening three minutes.

The action picked up a bit in the second round and Panghal tried hard to capitalize on his rival's low guard. However, in Zoirov, Panghal met his match in pace and the Uzbek had no trouble dodging Panghal's lunging efforts.

The final round was when the two boxers decided to attack each other more intensely and even though Panghal was more aggressive, it was Zoirov who managed to land more scoring blows.

"I am sure I am going to beat him the next time we square off. There are a few shortcomings in my game, I will ensure they are taken care of next time," he said.

"He could have performed a lot better than what he did. He just needed to be a shade more aggressive and throw more punches. That alone would have been enough because the other guy wasn't exactly a power-hitter," added national coach C A Kuttappa.

The silver here marks a new high for the boxer from Rohtak, who has been simply unstoppable since breaking into the national scene with a bronze in the 2017 Asian Championships.

Zoirov, despite being unseeded, was always going to be a tough challenge as he also has to his credit silver medals in the Asian Games and the Asian Championships.

Before this year, India had never won more than one bronze medal at a single edition of the world championship.

This time, India was among nine countries, out of a total of 78, which had their boxers in the finals. Uzbekistan topped the finalists count with four boxers.

"This is a reward for the effort that BFI (Boxing Federation of India) has put into re-modelling the entire structure of the sport so that our boxers get the best of training and can confidently perform on the world stage," BFI President Ajay Singh said.

"With less than a year to go for the 2020 Olympics, these performances are a major boost. BFI will ensure and encourage them in every possible way so that they can carry this form into Tokyo to bring back medals for the country," he added.

The just-concluded tournament was to be an Olympic qualifying event but was stripped of that status by the International Olympic Committee (IOC) citing administrative and financial mismanagement in the International Boxing Association (AIBA). 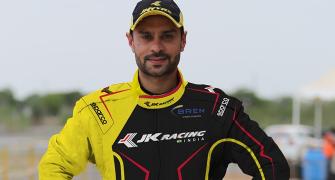 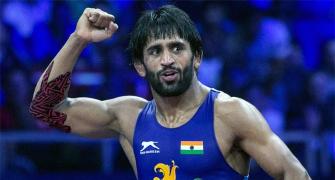 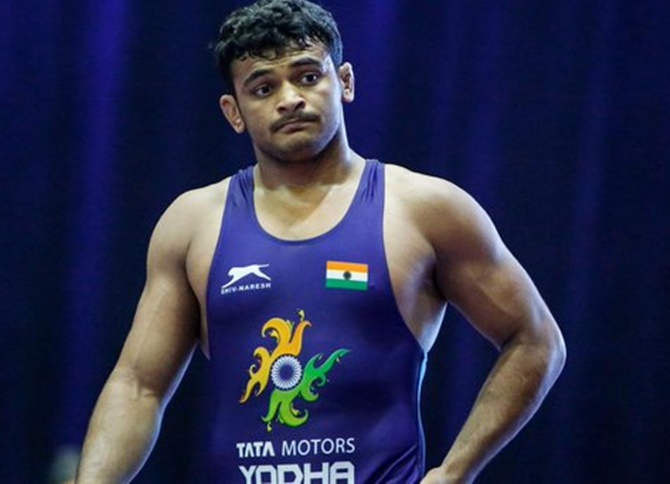 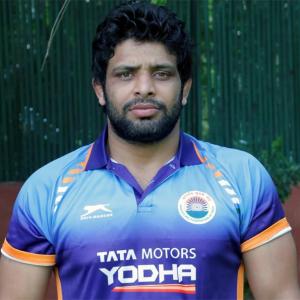