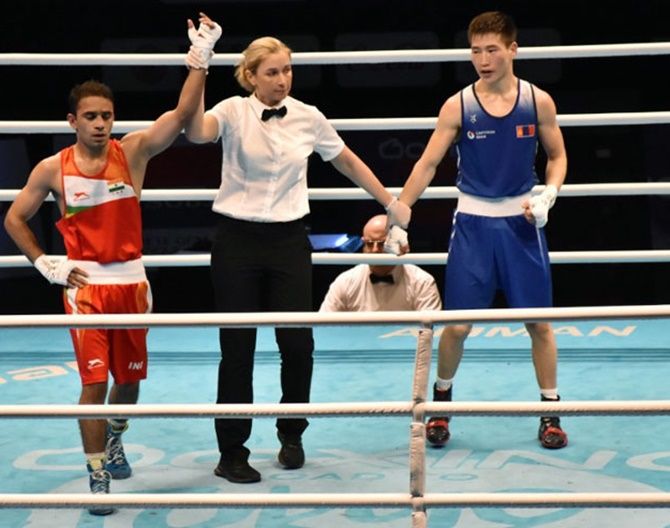 Six-time world champion M C Mary Kom (51kg) and the redoubtable Amit Panghal (52kg) stood just one win away from securing Olympic berths after the two boxers advanced to the quarterfinals with contrasting victories of the Asian Qualifiers, in Amman, on Saturday.

Up next for Mary Kom is Filipino Irish Magno, who clobbered Hong Kong's Winnie Au Yin Yin to force a win in just the second round of her last-16 bout.

The 23-year-old Panghal, who became India's first silver-medallist at the world championships last year, came out unscathed after an intense fast-paced slugfest in which fortunes swung quite wildly and will next face a familiar foe in Philippine's Carlo Paalam.

The reigning Asian Games and Asian champion had to dig deep to edge past an aggressive and energetic Kharhuu. Panghal was expectedly quick on his feet, displayed a terrific counter-attacking game and his left hand proved to be especially effective in the first two rounds.

However, the Mongolian sustained the pressure in the final three minutes in which Panghal seemed a bit off-colour. But, he managed just enough to pull through and fetch a divided verdict, avenging his loss to the Mongolian in the World Military Games last year.

"My plan was to be aggressive from the beginning and I think that proved to be a good plan. I am happy with my performance," Panghal said after the bout.

Mary Kom, on the other hand, made it look quite easy as she outmanoeuvred the Kiwi boxer with her sharp reflexes and a superior counter-attacking game. The 37-year-old veteran's command over the proceedings was quite impressive.

Mirzakhalilov, the reigning world champion besides being a gold-winner at the Asian Games and the Asian Championships, dominated the opening round, was bested by the Indian in the second before roaring back to claim the final round honours and with it, the bout. 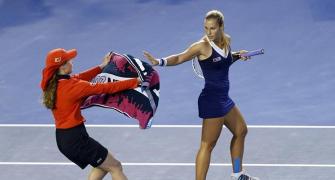 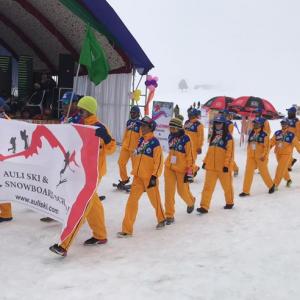 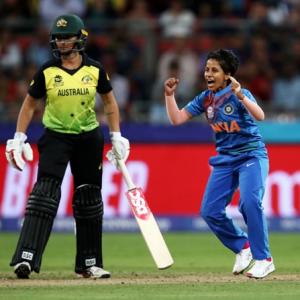