"I was a bit angry. There is no doubt. But it's all done now. I have moved on. All I say is that talk once you perform not before that," said Mary Kom

"I am hurt by how she behaved. She used some foul language inside the ring too," said Nikhat Zareen 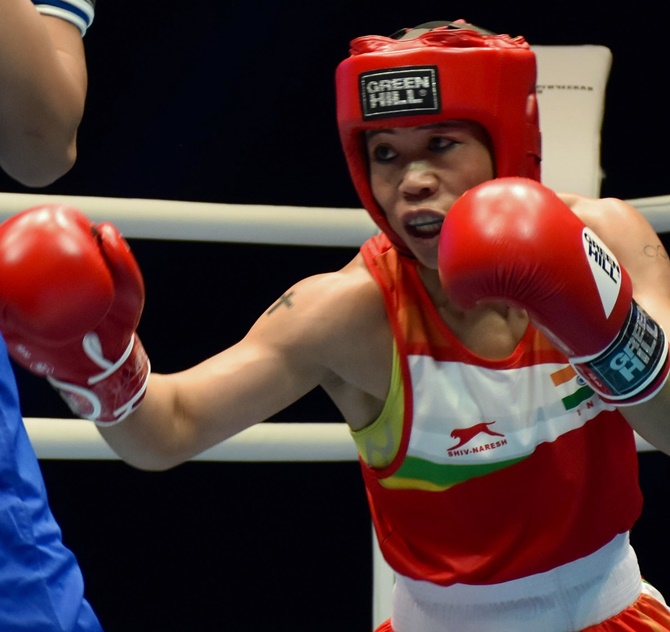 In a bout which featured very few clear punches, the 36-year-old Mary Kom prevailed 9-1 against the 23-year-old former junior world champion to make the squad. Tension was palpable inside the boxing hall before and after the bout owing to the bitter row triggered by Zareen's public demand for a trial.

Words were exchanged between the boxers during the bout and outside the ring, and a few representatives from Zareen's home state Telangana's boxing association cried foul once the result was declared.

The two also didn't shake hands after the fight and Mary Kom rebuffed Zareen's attempt at a hug.

"I was a bit angry. There is no doubt. But it's all done now. I have moved on. All I say is that talk once you perform not before that. Everyone can see what you do in the ring," Mary Kom said after the bout.

The Olympic qualifiers are scheduled to be held from February 3 to 14 in China.

When asked about her refusal to hug Zareen, Mary Kom retorted, "they call it clinching in our sport."

"I did not start this controversy. I never said I won't appear for trial. That's why I can't take it when somebody insinuates that probably it was my fault. It was not my fault and my name shouldn't have been dragged into it," she said.

Zareen, on her part, said she gave her best in the contest and expected her senior rival to be more cordial once it was over.

"I am hurt by how she behaved. She used some foul language inside the ring too, but it's okay," said Zareen.

"I am a junior, it would have been nice for her to just exchange a hug once it was over. But I don't want to comment any further," she added.

Boxing Federation of India president Ajay Singh had to step in to control the situation outside the ring after A P Reddy, claiming to represent the Telangana Boxing Association, vociferously protested the decision.

"How will boxing grow amid this kind of politics," Reddy later told reporters after being asked to leave the ringside by Singh and pacified by Zareen herself.

Bitterness dominated the buildup to the bout after it was insinuated that the onus was on Mary Kom to agree for the trial even though it was a call that the federation had to take.

Mary Kom was visibly agitated at the end of the bout in which she impressed with her composure, refusing to let her rival get a clear shot for most of the bout. She raised the tempo in the final three minutes.

"Whatever one can say about Mary Kom, it is always going to be less. She is a phenomenal talent. As for Nikhat, she is a great hope for the future and she was impressive in this bout too," said Singh after the bout.

In the 60kg category, former world champion L Sarita Devi lost to national champion Simranjit Kaur. It was once again a battle of pace as Kaur outwitted Sarita with her precise hitting and quick reflexes.

Boxing Federation of India president Ajay Singh said the BFI conducted a free and fair trial to pick the women's squad for the Olympic Qualifiers and made light of the drama that unfolded after M C Mary Kom defeated Nikhat Zareen.

Six-time world champion Mary Kom defeated Nikhat Zareen in a 9-1 verdict to make the squad for the Olympic qualifiers in the 51kg category. The two boxers did not share customary pleasantries after the contest owing to the controversy-ridden build-up to the bout, during which it was insinuated that Mary Kom was trying to evade a clash with Zareen.

Tension was also palpable outside the ring where supporters of Zareen, including representatives of the Telangana Boxing Association and a local politician from the state, raised slogans denouncing the result. Singh walked over to them and asked them to leave the ringside.

"Her supporters were a little agitated but it's all in good spirit. Bit of excitement is always there. I am glad that there was such intensity," Singh told reporters after the proceedings ended.

On Mary Kom rebuffing an attempted hug by Zareen after the bout, Singh observed, "Every human being has emotions. She is also a human. I think we shouldn't be so judgemental about it."

"Good that it was an open trial and everyone could see. We had 10 judges to ensure the highest standards of fairness and impartiality. There were representatives from every side. Anyone could come and watch. We delivered on the promise that it would be a fair trial," he said.

"I don't think there can be anything fairer than this. The boxers who have won today are absolutely the best in India. Those who lost are also very good and they will get their chance in due time."

Singh indicated that the squad for the second and final Olympic qualifiers in May, would be decided by trials if those who go to the February 3 to 14 qualifiers in China, do not make the cut.

"We have a very good bench strength now and one can gauge that from the intensity of the competition right now," he said. 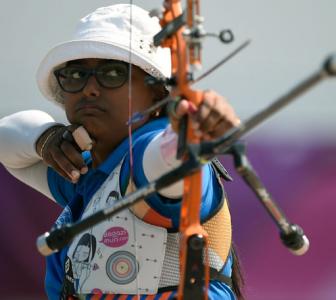 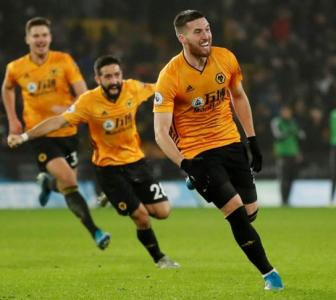 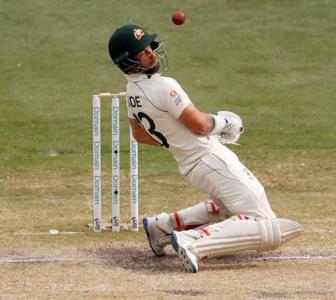 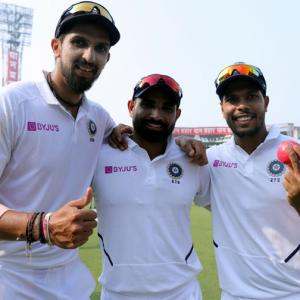 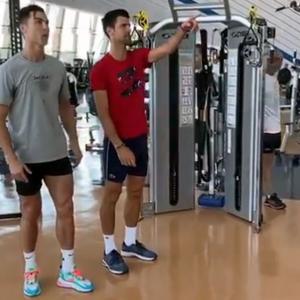