'Obviously there are challenges of facing boxers who are coming from 64kg, given their power but nothing is impossible.' 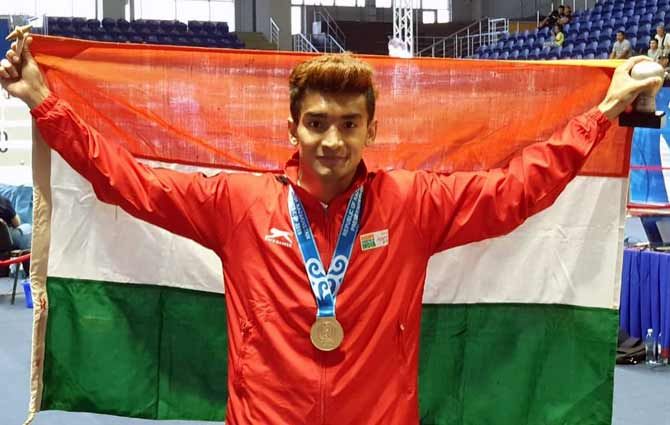 Four-time Asian medallist Shiva Thapa became India's first gold-medallist at the President's Cup boxing tournament after getting a walkover in the final, in Astana, Kazakhstan on Saturday.

Making his international debut in the newly-introduced Olympic category of 63kg, Thapa was to fight Kazakhstan's Zakir Safiullin in the summit clash but his opponent had to pull out due to injury.

Thapa had lost to Safiullin in the Asian Championship semi-final earlier this year.

Signing off with a silver medal was woman boxer Parveen (60kg), who lost her final bout to local hope Rimma Volosenko.

"The new weight category has been easy to adapt. I have not faced too much difficulty. Obviously there are challenges of facing boxers who are coming from 64kg, given their power but nothing is impossible," Thapa, a 60kg category boxer before the rejigging of Olympic divisions, said from Astana.

Thapa couldn't make the cut for the September World championships after losing in the trials to Commonwealth Games silver-winner Manish Kaushik. 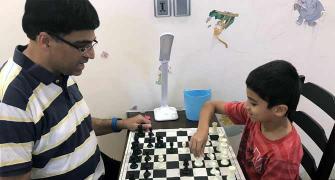 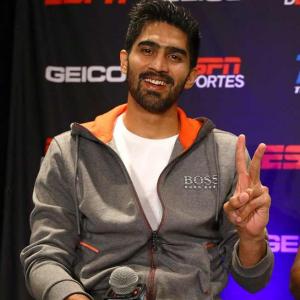 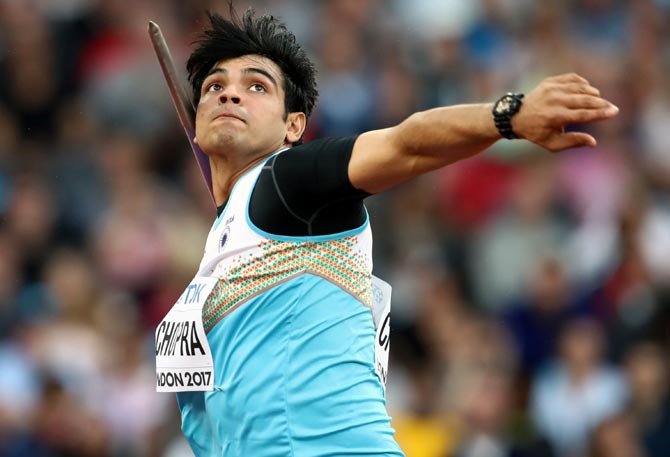