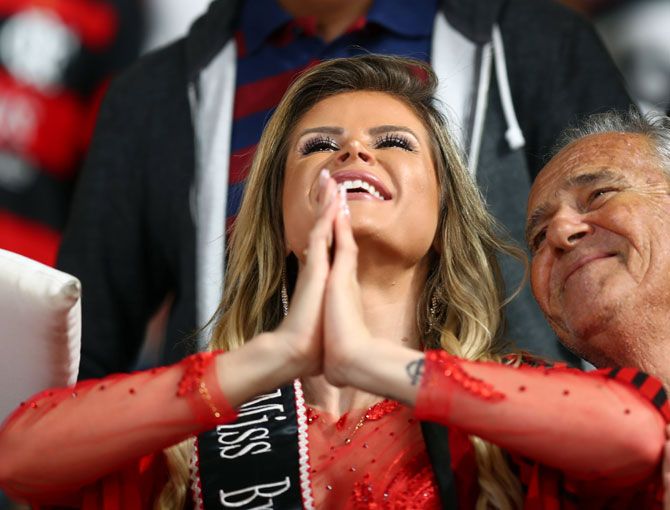 Qatar will begin sifting through fan feedback from the Club World Cup to see how it can provide supporters with a successful World Cup in 2022, but cultural differences will be a tricky challenge to surmount.

The first 'trial run' for the Qatari 2022 World Cup completed at the weekend, with Liverpool defeating Brazil's Flamengo in the final.

Judging from the views of fans, the feedback is likely to be a mixture of reassurance about their infrastructure but concern about the 'fun factor'.

Drinking and partying can be a tricky concept in a country with strict restrictions on alcohol consumption and low tolerance for rowdiness.

"We are looking at the fans here at this event as partners, to educate and teach us whether our plans worked or not, what can we improve, what doesn't work and what we need to scrap all together."

The tournament attracted around 13,000 Brazilian fans as well as thousands of Liverpool supporters from around the world. Mexican, Saudi and Tunisian fans were also in attendance to support other teams in the competition.

"All the facilities look top-notch. The stadiums are all state of the art, everything is state-of-the-art here," said Liverpool fan Adnan Vola, who had travelled from Britain.

But Tunisian fan Ahmed Ali, decked out in the red and yellow shirt of his team Esperance, said that the Qataris will need to shift their approach to satisfy fans from around the world who are used to gathering in large numbers to drink and sing before matches. 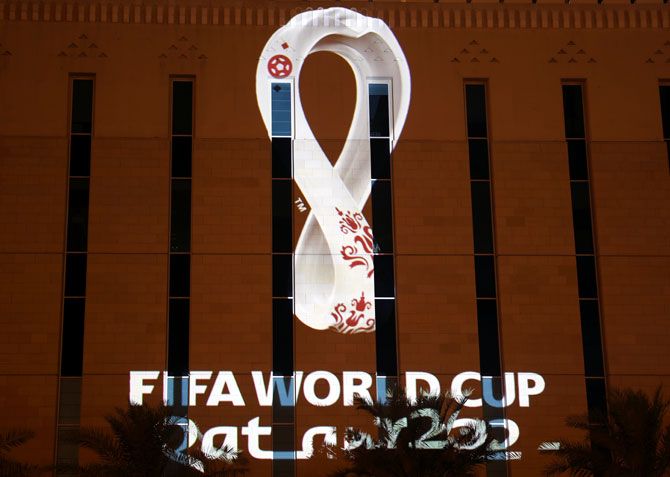 IMAGE: Qataris are likely to be in for a culture shock when the biggest football festival in the world arrives in town. Photograph: Christopher Pike/Getty Images for Supreme Committee 2022

Some Flamengo fans took to wearing Arabic-style head-dress in their team's colours and staff on the new metro system appeared a little flustered by large crowds singing and chanting in the carriages.

Ali said that the "openness" is needed primarily in allowing fans to enjoy their usual pre and post-match rituals which often involve drinking.

In Qatar alcohol sales are limited to a handful of hotels which are allowed to operate bars but for the Club World Cup, organisers created a fan-zone, at a golf club, where supporters could buy beer at friendlier prices than in high-end accommodation.

Fans were then bussed from the fan-zone to the stadium, where alcohol was not for sale.

For the organisers this has the advantage of reducing the risk of alcohol fuelled incidents either in the city's public places or at the stadium.

It is expected that more fan-zones will be created for the World Cup with concerts and other entertainment put on to encourage supporters into these separated areas.

But the possibility of allowing beer at the stadium itself is not completely off the agenda.

"That is being discussed, keeping in mind that alcohol is not part of our culture but hospitality is," said Al Thawadi.

"We want to ensure that everyone has a good time, we want to make sure that what we put in place, that bridges the cultural gaps and cultural differences.

Whatever the organisers settle on, Qataris are likely to be in for a culture shock when the biggest football festival in the world arrives in town.