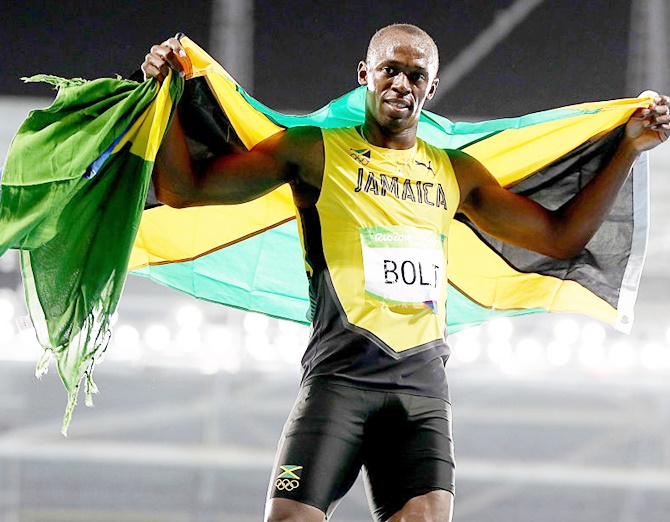 Usain Bolt of Jamaica won the men's 200 meters gold for the third successive Summer Games on Thursday, crossing the line in 19.78 seconds at the Rio Olympic stadium.

The Jamaican simply laid waste to the best of the rest in the sprinting world to win his eighth track gold medal in what he has said will be his last individual race at the Olympics before his retirement next year.

Andre de Grasse of Canada, who won bronze behind Bolt in the 100 meters, finished second in 20.02 seconds to claim his second sprint medal of the Games and establish himself as the heir apparent to the Sprint King.

Christophe Lemaitre of France secured his first major individual medal by taking bronze, edging out Adam Gemili of Britain in a photo finish after they were both awarded the same time of 20.12. Bolt, who turns 30 on Sunday, will return to the track on Friday with his Jamaican relay team mates looking for a 4x100 gold to complete the sweep of all three sprint titles at three successive Olympics.

Even the prospect of witnessing a once-in-a-century athlete in his pomp was not enough to fill the Rio Olympic Stadium but what the crowd lacked in numbers, they made up for in noise as they welcomed Bolt to the track like a rock star.

The great showman responded, of course, by playing air guitar and swaying to the music playing through the loudspeakers while smiling and nodding straight into the TV camera.

Beaten only once in nine years in his favorite event, the Jamaican had said he thought the world record of 19.19 he set at the 2009 world championships in Berlin was within reach. 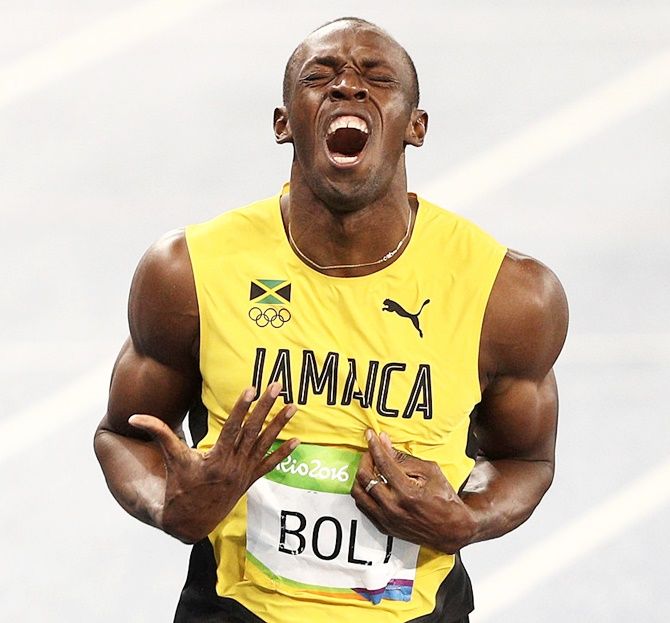 He knew a good start would be essential if he was to manage that and duly got out of the blocks in the fifth fastest time of the eight-man field.

Head down and hands pumping away as he built up speed over the first 30 meters, Bolt rounded the bend with a clear lead and eased into his awesome full stride down the home straight.

That the track was damp from earlier rain may have contributed to the slowest time of his four world championship and three Olympic triumphs over 200 meters but it certainly did not dampen the celebrations.

Lemaitre raised his hands above his head and fell to the track as the scoreboard confirmed he had taken the bronze, leaving Gemili heartbroken.

"I put so much into that run but lost my form at the end. I'm absolutely gutted," the Briton said.

"To miss an Olympic medal with the same time – it's gutting. But it’s good that there were four Europeans in the final."

© Copyright 2021 Reuters Limited. All rights reserved. Republication or redistribution of Reuters content, including by framing or similar means, is expressly prohibited without the prior written consent of Reuters. Reuters shall not be liable for any errors or delays in the content, or for any actions taken in reliance thereon.
Related News: Usain Bolt of Jamaica, Andre de Grasse, Christophe Lemaitre, IMAGE, Paul
SHARE THIS STORYCOMMENT
Print this article 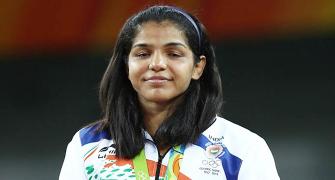 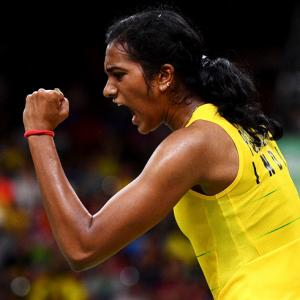 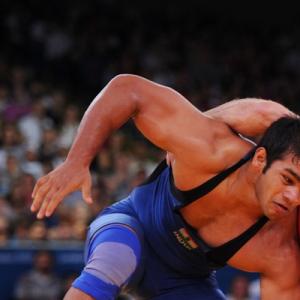