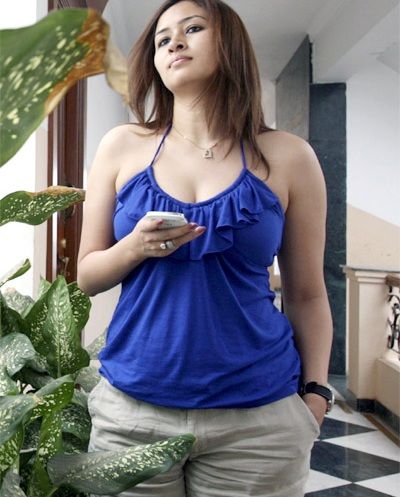 Ace Indian women's doubles player Jwala Gutta has pulled out of the prestigious Asian Games after sustaining a sprain in the right knee ahead of the multi-sport event in Incheon, Korea.

The World Championship bronze medalist, Jwala developed a pain in her right knee and decided to consult doctor. She was advised complete rest for the next two weeks, forcing her to miss the Asian Games.

"I was feeling a little pain after I started training for the Asian Games following the World Championship but it was okay and my coach also told me it is fine as long as it is bearable but then yesterday I sprained my knee," Jwala said. She along with Ashwini Ponnappa helped India win a historic bronze at the Uber Cup.

"There was swelling and I consulted two doctors, who advised me to rest for 10-12 days, which means I had no option but to pull out. It is a weird feeling because I have never withdrawn from a tournament due to injury in my career," added the 31-year-old, who won a gold and a silver at the 2010 and 2014 Commonwealth Games respectively.

Jwala always has been a vital cog for India's performance in team championship and her withdrawal is a big blow for the women's side which will be competing at Incheon.

"The swelling has come down now. But I am not able to exert weight on the knee as its hurting. Also age is not on my side, so I have to be careful. Next year is very important for me and I didn't want to aggravate it. Hopefully, I will be back for the European circuit," Jwala concluded. 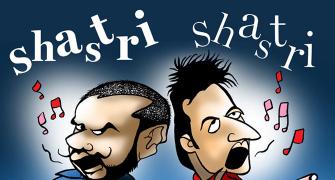 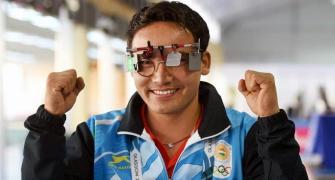 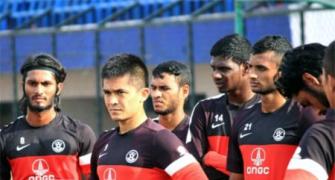 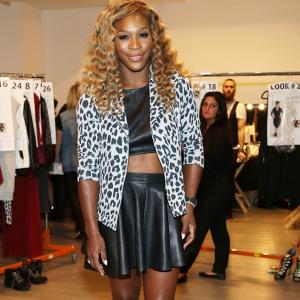 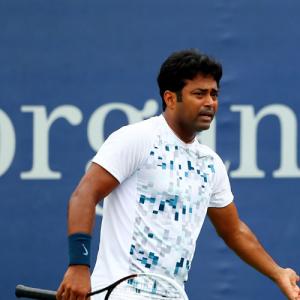